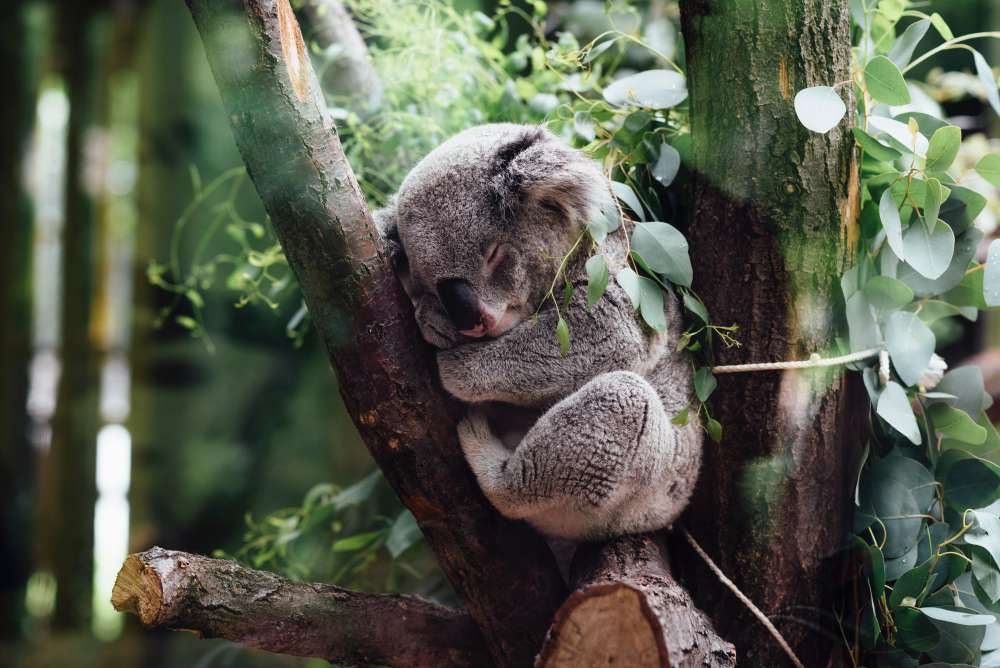 Sleeping more than eight to six hours per night – the recommended amount of sleep for adults – is associated with an increased risk of death and cardiovascular diseases, says a global study published Wednesday in the European Heart Journal.

Looking at data from 21 countries, across seven regions, the researchers found that people sleeping more than eight hours increased their risk of risk of major cardiovascular events, like stroke or heart failure, as well as death by up to 41%.

The team, led by Chuangshi Wang, a Ph.D. student at McMaster and Peking Union Medical College in China, also identified a rising risk among those who sleep during the day.

“Daytime napping was associated with increased risks of major cardiovascular events and deaths in those with [more than] six hours of nighttime sleep but not in those sleeping [less than] 6 hours a night,” Wang said.

In those who underslept, “a daytime nap seemed to compensate for the lack of sleep at night and to mitigate the risks,” Wang explained.

But the findings are observational, meaning the cause of this association remains unknown.

“Even though the findings were very interesting they don’t prove cause and effect,” said Julie Ward, a senior cardiac nurse at the British Heart Foundation, who was not involved in the study.

Having less sleep — under six hours — was also shown to increase these risks by 9%, compared with people who slept for the recommended six to eight hours, but this finding was not considered to be statistically significant by the team.

The team found that for every 1,000 people sleeping the recommended six to eight hours per night, 7.8 developed cardiovascular disease or died each year. This rose to 9.4 in people who slept six or fewer hours a night.

However, the findings for those who underslept were not found to be statistically significant, and the greatest risk was instead seen among those who overslept.

This equates to an increase in risk of a 5%, 17% and 41%, respectively, compared with people who slept the recommended amount of hours.

But Wang pointed out that too much sleep could be a marker for other causes of cardiovascular diseases and death.

The study had several limitations, Wang pointed out, as participants were asked to self-report their sleeping patterns and the sleep duration was based on the space between going to bed and waking up.

The team also did not collect data on sleep disorders, such as insomnia, which could have an impact on sleep and also affect health, the paper states.

Wang explained that it is usually not feasible to accurately measure sleep time in large population studies.

The researchers hope that their results will encourage doctors to ask their patients about sleeping patterns when discussing general lifestyle factors, to identify any potential underlying health problems.

Salim Yusuf, professor of medicine at McMaster University and the principal investigator of the PURE study, from which the participants were chosen, said, “For doctors, including questions about the duration of sleep and daytime naps in the clinical histories of your patients may be helpful in identifying people at high risk of heart and blood vessel problems or death.”