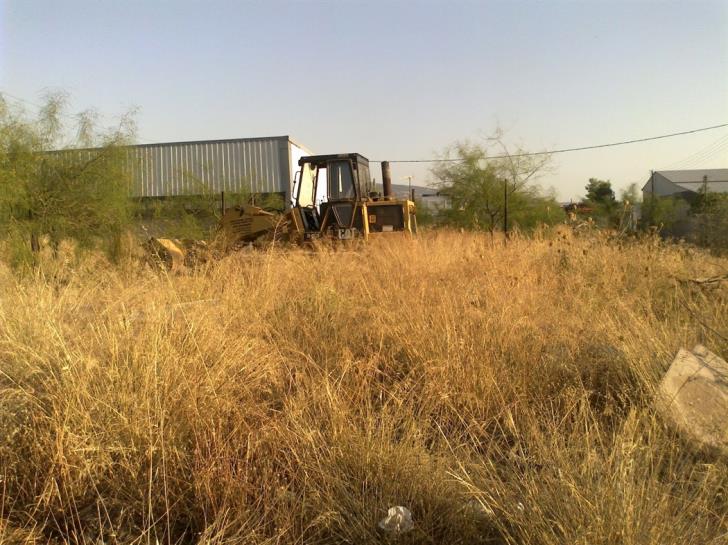 Local authorities are worried about fires starting from overgrown weeds in the countryside.

Secretary of the Union of Communities Panayiotis Damianos told Phileleftheros that due to the close distances between villages in Cyprus, fires can spread easily.

In many locations weeds are two metres tall, their growth largely aided by this year’s increased rainfall.

In previous summers, authorities mostly had to remove weeds from areas near forests, however, this year weeds can be observed everywhere. According to Phileleftheros around 65 communities are within or near forests.

Damianos said that authorities are clearing out weeds in municipal property, but owners have to take care of their own fields. When they can’t do it, communities hire private contractors, which carries a financial burden, he added.

The Department of Public Works and District Offices are responsible for removing weeds next to roads.

Community councils often send letters to citizens to take care of weeds in their properties, however, many times they don’t have the financial capability of doing so, Damianos said.

According to Phileleftheros, many community leaders have expressed their dissatisfaction with the funding made available for removing weeds in a year where the problem is increased.

They say that possible fires can cause millions in damage, thus it is worth it to spend a few hundred thousands to avoid this.

By In Cyprus
Previous articleJustice Minister to leave office on Thursday; rumoured successors
Next articleDeposits increase by 237 million in April