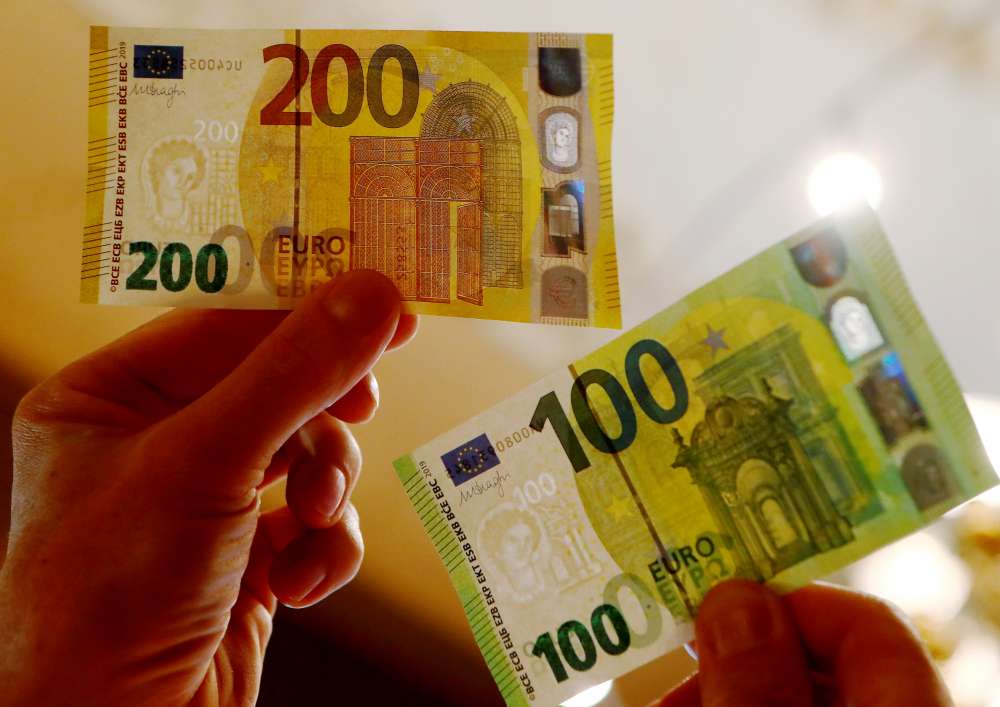 Excessive interest rate charges by banks in Cyprus have sparked fresh reaction from unions and other organised groups who are taking the matter before parliament.

At the same time, right-wing SEK trade union is accusing the Central Bank of Cyprus and the Competition Protection Commission of being ‘suspiciously silent’ over this alarming issue.

And ruling Disy MP Marios Mavrides is making moves to amend the Liberalisation of Interest Rates and Related Matters Law of 1999 so as to stipulate that penalty interest is imposed only on over-due instalments even after a loan is terminated.

Mavrides also wants the law to stipulate that a credit institution will be burdened with the task of proving that the imposed penalty interest represents its actual loss.

“The biggest problem concerns contracts signed before September 2014, for which there is no limit on penalty interest rates…What stands before a court today is the interest rate the bank ‘indicates’ to a judge who accepts it without much questioning  since there is no defence for the borrower,” Mavrides told Phileleftheros.

The only response by the Association of Cyprus Banks was that after the matter is presented in detail before Parliament and after they get to review it thoroughly, then the Association will take a stand as well as  send representatives to give clarifications, if necessary, to deputies.

In the meantime, SEK has submitted a written request to both the CBC and the CPC calling them to exercise their influence in a bid to have a series of bank charges deemed unacceptable removed from the island’s banking system.

The union explained that these overcharges mainly affect vulnerable population groups such as low-income pensioners and people living below the poverty line.