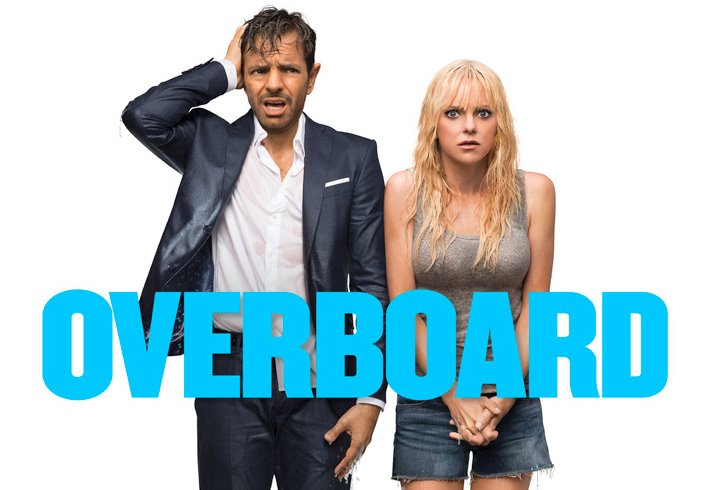 A spoiled, wealthy yacht owner is thrown overboard and becomes the target of revenge from his mistreated employee.

K-Cineplex (Nicosia-Limassol-Larnaca-Paphos) & Rio Cinemas (Limassol): Expected on the 3rdof May