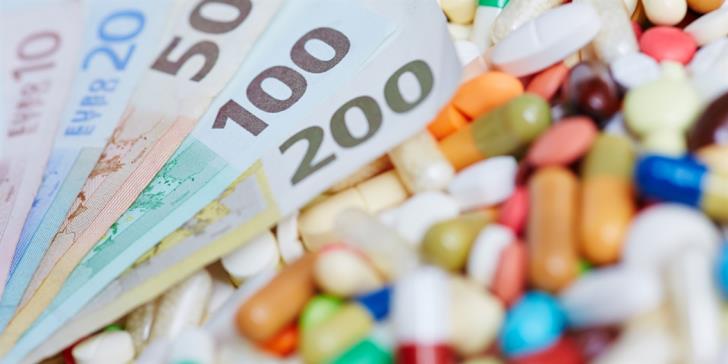 Cypriot patients have paid an extra €6 million a year since 2013, due to the rise in prices of over-the-counter medicines.

The issue was recently addressed at the Drug Price Control Committee of the Pharmaceutical Services. There, a calculation was presented according to which, since 2013 and the liberalisation of over-the-counter medicine, prices had risen 18.1%. These figures are accepted by medicine importers themselves, who, however, point out that, in real numbers, these increases represent about €0.40 and only in a very few cases reach €1.

The Health Ministry has decided to monitor the price of over-the-counter medicine, which have been liberalised following a political decision in 2013, according to the practice followed in most EU countries. The Ministry is also expected to intervene if any abuses are noted.

According to data presented to the Price Control Committee, in 2013 the rise in prices was up to 56%. In addition, given that citizens have been paying an additional €6 million each year, the overall additional cost of over-the-counter medicine can be calculated at around €20 million.

The Cyprus Association of Pharmaceutical Companies has made an announcement stating that, in real numbers, the 7%-10% rise in prices is around 30-40 cents and does not exceed €1, since these drugs’ prices were low to begin with. The Association states that the prices of cheap over-the-counter medicines remain the same for around ten years. It is also noted that more than 70% of Cypriots can get free medicines from public hospitals.

By In Cyprus
Previous articleThree men arrested over acid attack on 3-year-old British boy
Next articleElectra by Sophocles. The Rustaveli Theatre, Georgia