Over half of furloughed UK staff back at work 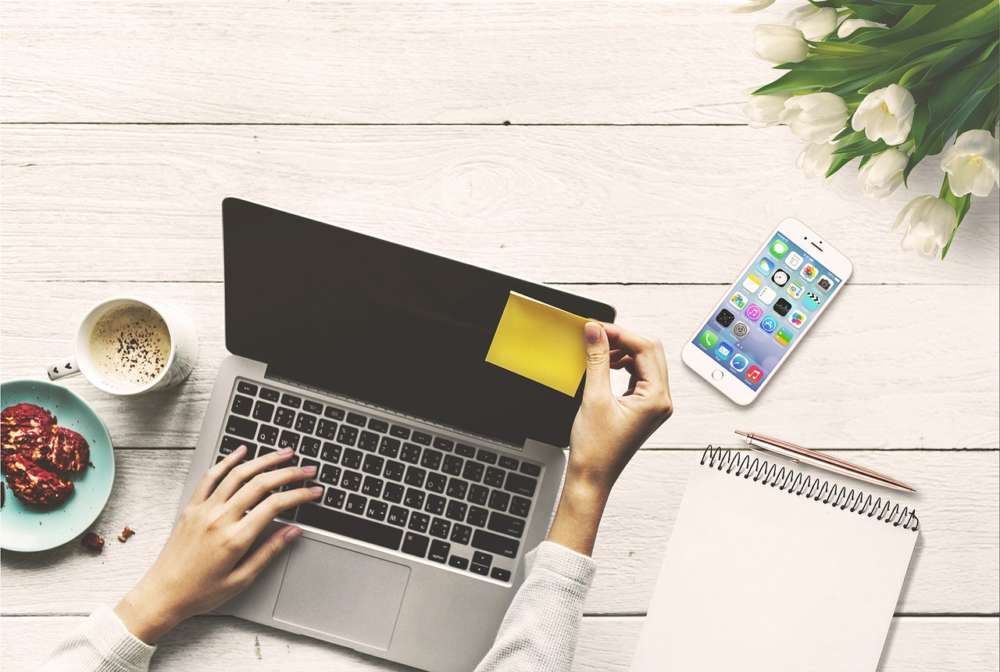 More than half of the roughly nine million British employees who were put on furlough during the coronavirus lockdown have already returned to work, the Resolution Foundation think tank estimated on Saturday.

Britain’s finance ministry has said furlough payments totalling 32 billion pounds ($42 billion) so far have been made in respect of a cumulative 9.5 million jobs, but does not publish figures on the current number of furloughed workers.

Based on an analysis of surveys of businesses and households from the Office for National Statistics, the Resolution Foundation estimated that the number of furloughed workers is “certainly below 4.5 million” and possibly as low as 3 million.

The furlough scheme started alongside the lockdown in March, and is due to end in October, after which many economists fear unemployment could rise sharply, surpassing the peak seen after the financial crisis.

Official data on Thursday showed big differences between sectors, with more than 90% of information technology and sewerage workers not furloughed, but almost half of staff in the hospitality, arts and leisure sectors still needing help.

“These workers face a heightened risk of unemployment as the Job Retention Scheme starts to be phased out,” Resolution Foundation economist Dan Tomlinson said.

From this month, employers must begin to contribute to the cost of paying furloughed workers, who receive 80% of their normal salary.

Last week, Britain’s National Institute of Economic and Social Research and the opposition Labour Party called for the programme to be extended until the middle of next year.

But finance minister Rishi Sunak has repeatedly rejected calls for an extension, and his deputy Steve Barclay said workers’ skills were likely to degrade if they spent more than eight months off work, waiting for a job that might not return.

Employers will receive 1,000 pounds for each furloughed worker they take back and keep employed until the end of January.

By Annie Charalambous
Previous articleFour fires break out in Nicosia area, all now under control (PHOTOS)
Next articleEgypt says Turkish seismic survey plans could encroach on its waters