Over 7,000 asylum seekers entered Cyprus in 2020 despite covid restrictions 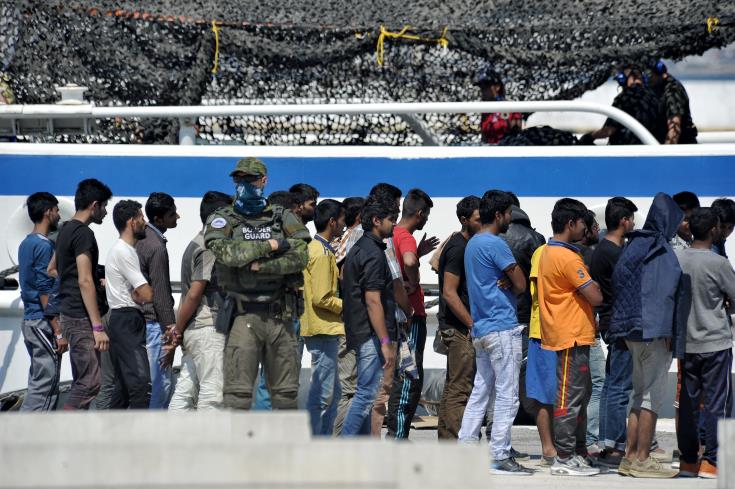 Coronavirus restrictions seem not to have put the brakes on asylum seekers with over 7,000 managing to enter Cyprus within 2020, Interior Minister Nicos Nouris told Philenews.

Most of them came through the breakaway Turkish-held north of the divided island, added the Minister who also said that Cyprus is not in a position to accept more economic immigrants.

He also referred to Monday evening’s bloody clashes between asylum seekers at Pournara reception centre in Kokkinotrimithia that led to 35 injuries as well as damages to the premises.

The clashes broke out between some 600 asylum seekers of Syrian and African nationalities.

Latest data of the Interior Ministry’s Asylum and Immigration Service shows that the total number of asylum seekers who have already been granted international protection status is now over 35,000.

That is, it is at a rate of 3.8% of the Mediterranean island’s population.