Over 45,000 lambs in final fattening stage in view of Orthodox Easter celebrations 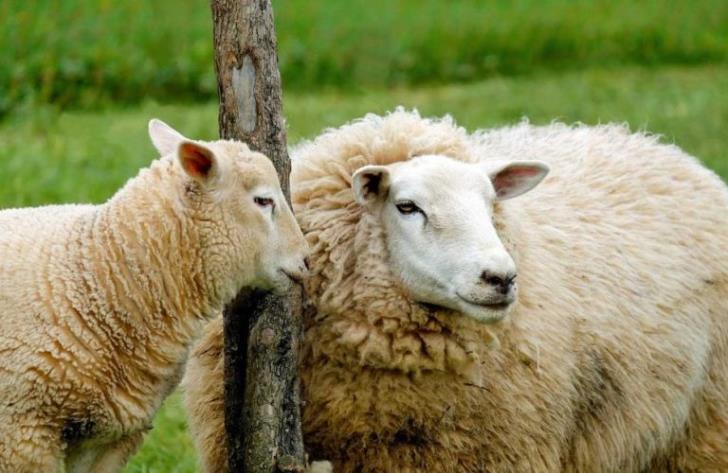 Over 45,000 lambs are now in their final fattening stage before taken to slaughterhouses in view of Orthodox Easter’s celebrations in Cyprus.

This is what Soteris Kadis of the Organization of Sheep and Goat Producers told Philenews on Thursday.

Lamb is the main traditional Easter meal in Cyprus.

And for the second consecutive year the wholesale price of lamb to be consumed over Easter is about 50 cents per kilo below that in 2019, he also said.

Despite, he added, the restrictive coronavirus measures in force  which prohibit large festive gatherings and, thus,  the consumption of lambs and goats is inevitably more limited than in other years.

Another negative factor this year is the minimum number of tourists to be on the island during Easter compared to previous years.

If the figures remain as low as now for a long time, then the Organisation will propose that baked lamb becomes part of menus at weddings and other big receptions.