Over 1000 cross through Ayios Dometios checkpoint on Monday 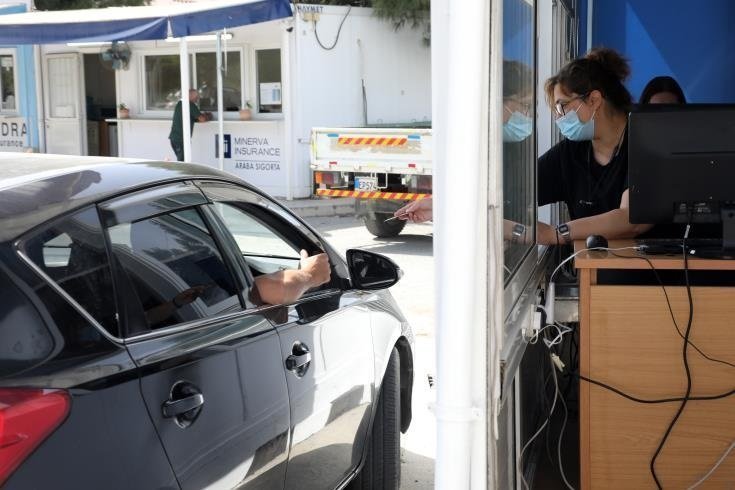 More than 1000 people moved to and from the occupied territories of Cyprus on Monday, through the checkpoint of Ayios Dometios.

Queues at Ayios Dhometios checkpoint – more than 600 crossed in Nicosia

The crossings are particularly high compared to the previous day which was the first day of the reopening of checkpoints after their temporary closure due to the measures to contain the spread of COVID-19 in Cyprus.

The Republic of Cyprus implemented on Sunday, the decision to open the checkpoints for Cypriot citizens and persons residing legally in the Republic. On Sunday, 51 people passed through to the free areas. But it was not until Monday that the occupation authorities allowed the passage of Greek Cypriots and people permanently residing in the Republic.

To pass, a certificate of molecular testing for COVID-19 disease with a negative indication is required, which in the case of the Republic of Cyprus must have been done at least 72 hours before each movement.

By In Cyprus
Previous articleLargest share of govt debt held by non-residents recorded in Cyprus
Next articleMainly fine, temperatures set to rise later this week