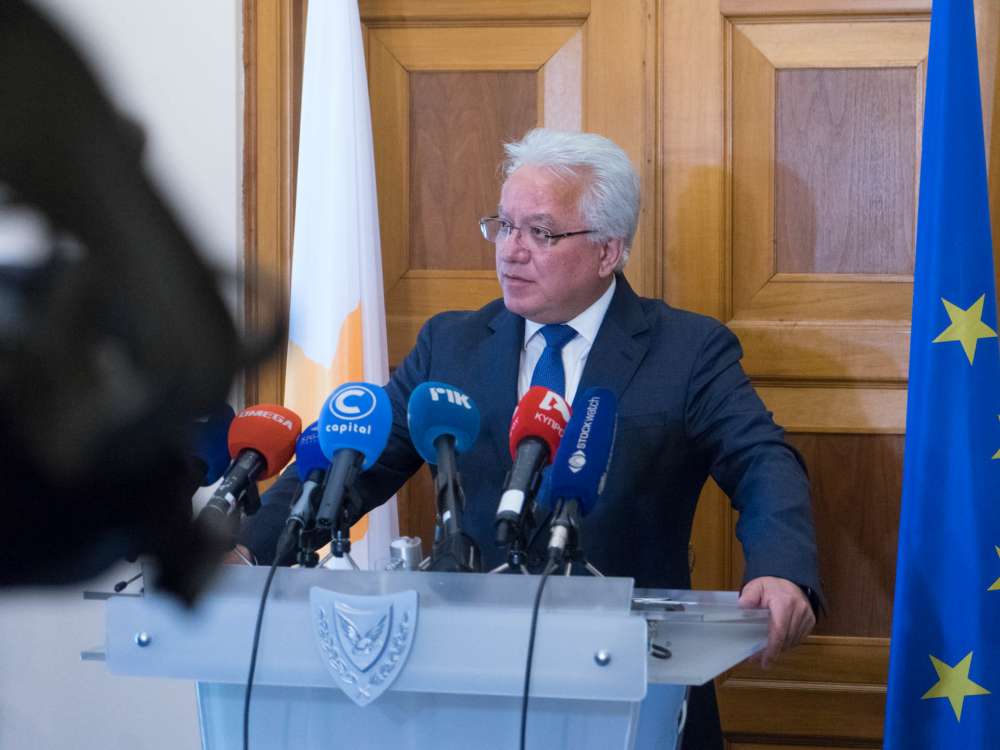 Outgoing Justice Minister Ionas Nikolaou apologised to the families of the victims of a suspected serial killer for police’s mishandling of the case.

Nikolaou was speaking during a joint House Legal Affairs and Human Rights Committees session. Along with new police chief Kypros Michaelides, Nikolaou briefed MPs on the procedures police is following for the case.

The Minister said that although he was not informed about the reported disappearances of the women and was not personally involved in the case, he tendered his resignation after consulting the president, accepting the political responsibility on behalf of the police.

He added that he is shocked and apologised to the families of the victims.

Talking about a probe in police’s handling of the case, he said that he expects a thorough investigation.

He also said that a new professional phase is starting for him now, that of a “simple lawyer”.

Nicolaou resigned over police’s failure to investigate properly the disappearances and chief of police Zacharias Chrysostomou was dismissed by the President.