Our thoughts are with Greece and its people, President says 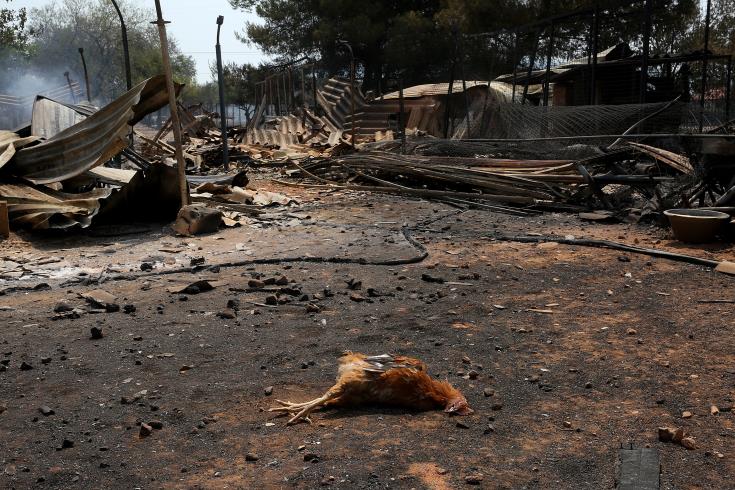 Our thoughts are with Greece and its people, President of Cyprus said Friday referring to the devastating, deadly wildfires in Greece.

The President  also expressed Cyprus` support saying that it is a firm and given support.

Meanwhile, Cyprus firefighters were battling along with their Greek colleagues on Friday evening at the Afidnes area in Attica region, Spokesman of the Cyprus Fire Department Andreas Kettis wrote on twitter.

He added that they are all well and that during the day the Cypriot Ambassador in Greece, Kyriakos Kenevezos met and discussed with them.

Cyprus has sent 20 firefighters, 20 rescuers from the Civil Defence and two aircraft of the Forest Department.

In statements to CNA, head of the Cyprus Civil Defence delegation Chrysilios Chrysiliou said that the Cypriot firefighters and rescuers are faced every day with a devastating situation, human suffering and huge ecological disaster.

He expressed hope that “soon this nightmare will end”.