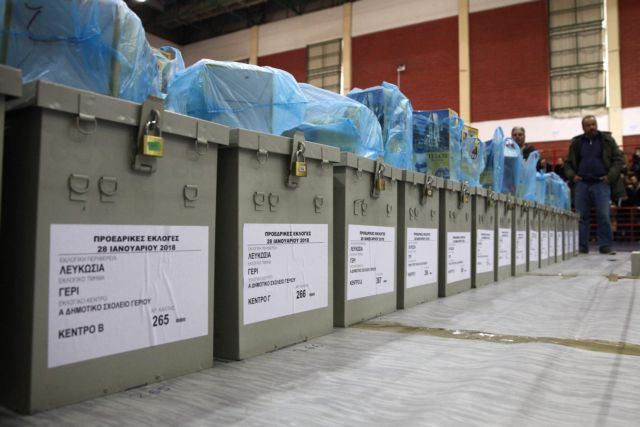 The Organization for Security and Cooperation in Europe (OSCE) issued its final report on Cyprus’ presidential elections, held in two rounds on January 28 and February 4, 2018, recommending among others a comprehensive review of the electoral legal framework and abolishing the mandatory voter registration.

The 17 recommendations included in the report are offered with a view to “further enhance the conduct of elections in Cyprus and to support efforts to bring them fully in line with OSCE commitments and other international obligations and standards for democratic elections” according to the OSCE’s Office for Democratic Institutions and Human Rights (ODIHR).

The ODIHR deployed an Election Assessment Mission to observe the January 28, 2018 presidential election and remained in the country to follow the second round on 4 February. The mission was headed by Ambassador Urszula Gacek and consisted of six experts.

According to the international organization “the election was held in a competitive and pluralistic environment characterized by respect for human rights and fundamental freedoms”.

It is added moreover that stakeholders expressed confidence in most stages of the electoral process and voters had an opportunity to make an informed choice from a variety of political options.

“The 2018 presidential election took place against the backdrop of the stalemate in the efforts to find a solution to the division of the island, the 2013 financial crisis, and ensuing financial and social challenges” the OSCE says.

It also notes that only citizens belonging to the Greek Cypriot community could stand for president.

According to ODIHR, the election was administered in a highly professional, efficient and transparent manner.

Among others, the OSCE says that consideration should be given to conducting a comprehensive review of the electoral legal framework well in advance of the next elections to further harmonize, clarify and update respective laws.

It also urges authorities to consider further measures to ensure the equal participation of voters with disabilities, and recommends abolishing the mandatory voter registration, while considering instead passive voter registration on the basis of the civil registry.

To enhance fair electoral competition, the OSCE says consideration could be given to amending the legal framework to further define campaign contributions, including in-kind, and the method of their valuation, setting reasonable limits on the amount, source and type of contribution.

Moreover, its asks to clarify oversight and monitoring functions regarding campaign finance and enhance the level of enforcement so that oversight authorities have due competence and resources to detect violations and apply sanctions.

Finally, the ODIHR report says that legislation should be revised to remove the subjective criteria for candidacy, while authorities could consider possible legislative measures to facilitate a more balanced participation of women and men in political and public life.