Oroklini Lake is one of only seven natural wetlands in Cyprus. The site is located about 10km from the city of Larnaka town and south of the village of Voroklini, in the District of Larnaka.. The lake is designated as a Special Protection Area (SPA) (CY6000010) mainly for two nesting species the Black-winged Stilt Himantopus himantopus and the Spur-winged Lapwing Vanellus (Hoplopterus) spinosus, both Birds Directive Annex I species and a Site of Community Importance (SCI) (CY6000011) for its halophytic vegetation.

Apart from these two bird species there are a further four Annex I species that breed or have bred at the site (Stone Curlew Burhinus oedicnemus and Little Tern Sterna albifrons), whereas Kentish Plover Charadrius alexandrinus and Common Tern Sterna hirundo have only nested in 2007. In addition to the above, there are a further 58 Annex I species that stage during migration (in spring or autumn) or overwinter at the site and 36 non-Annex I regularly occurring migratory species, especially waterbirds. A total of around 190 species have been recorded at the site. It is worth noting that the Red-crested Pochard Netta rufina nested successfully the last 4 years (2009-2012) at the site. These were the first nesting records for the species on the island ever.

The site is also an SCI under the Habitats Directive for its halophytic marsh vegetation. The site is one of only three natural wetlands in the area of Cyprus where the EU legislation(Acquis communaitaire) currently applies the others being Paralimni and Larnaca salt lakes. 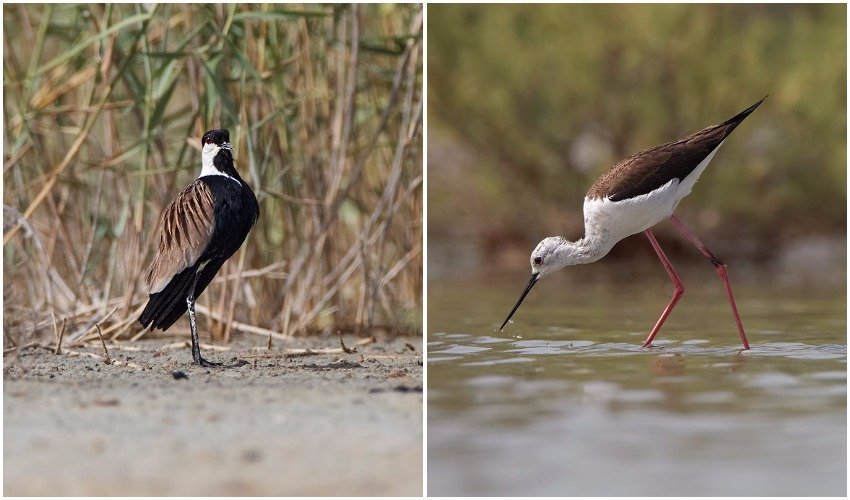 Courtesy of the Community Council of Oroklini and Birdlife Organisation Cyprus

By In Cyprus
Previous articleDaktyla (Ladies Fingers)
Next articleKorakou Village