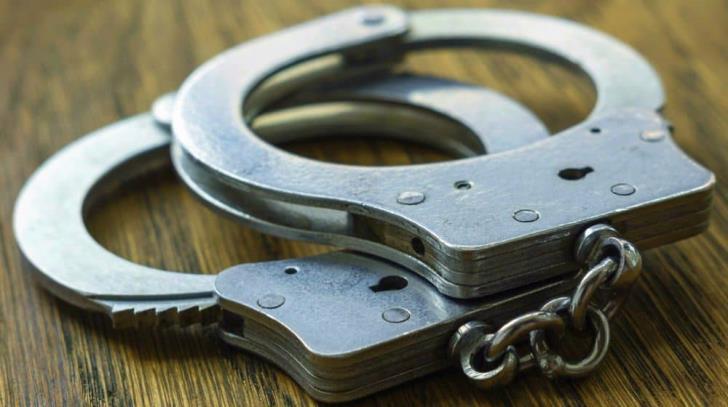 Four non-Cypriots, three students from Bangladesh and their employer, have been arrested on suspicion of illegal employment.

Police said that at around 9 am on Wednesday, immigration police found four Bangladeshi nationals pruning palm trees in Oroklini.

The three students, who are in Cyprus legally, are aged 19 and 27. They were arrested for working illegally. The fourth man, who is married to an EU national, was arrested for employing illegal workers.

By In Cyprus
Previous articleNew twist in baby case; parents deny abuse
Next articleUnsettled weather with scattered showers in the afternoon