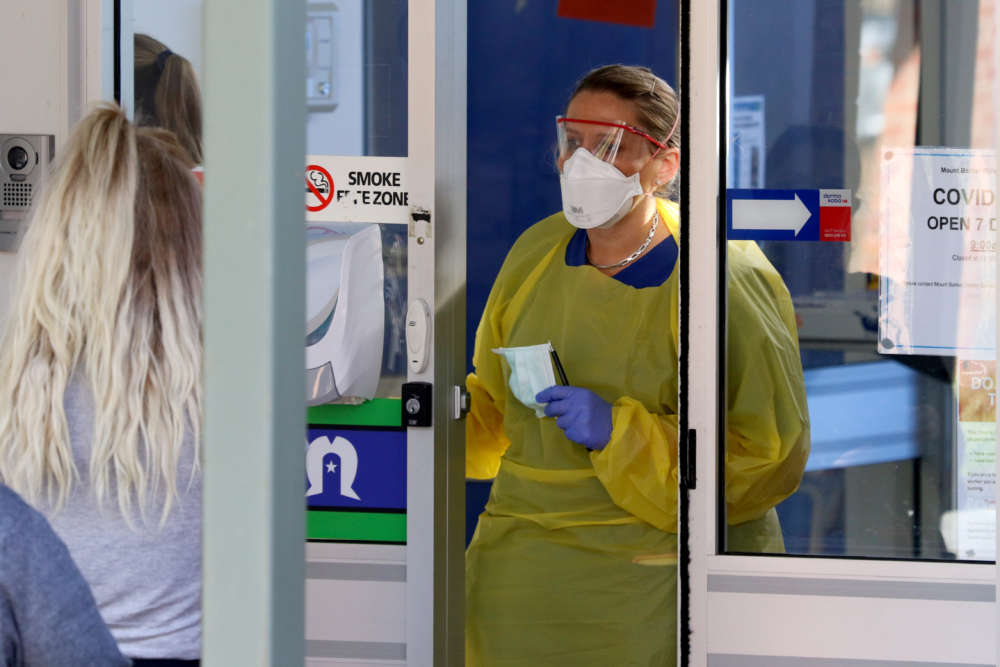 According to information, the organized patients are displeased because they have expected that President Anastasiades would have called them to a meeting to discuss issues regarding the General Health System, everything taking place at OKYPY but also the pandemic. Instead they received an invitation to a meeting at the Presidential Palace to which however, in addition to the Health Minister, representatives of the Government Doctors’ union will attend as well as the secretary general of the Health Ministry.

The organized patients informed the President that even though they will attend tomorrow’s meeting, they will not take a position on the issues that are of concern to them, since there are issues that cannot be analysed in the presence of others.