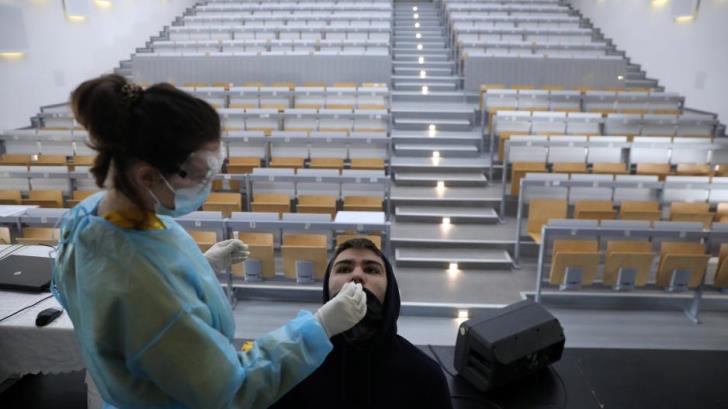 Organised university students are up in arms over the government’s planned strict anti-coronavirus measures in a bid to prevent the spread of the virus during the new academic year.

The plans, to be approved by the Cabinet on Monday, provide a negative PCR test every 72 hours for all students who are not vaccinated, Philenews reported on Wednesday.

The students argue the cost of a PCR test is way too high, and they describe the government’s decision not to accept results of a rapid test as unreasonable.

They have already conveyed concerns and disagreements to the Minister of Health during a meeting their representatives had with Prodromos Prodromou.

They demand that since the cost of molecular tests is high for students, free rapid tests should be allowed.

Another point they raised is that the SafePass for students who have been infected and recovered is now reduced to three months. But anywhere outside universities this is valid for six months.