Education Ministry is obliged to install AC units in classrooms, not parents groups 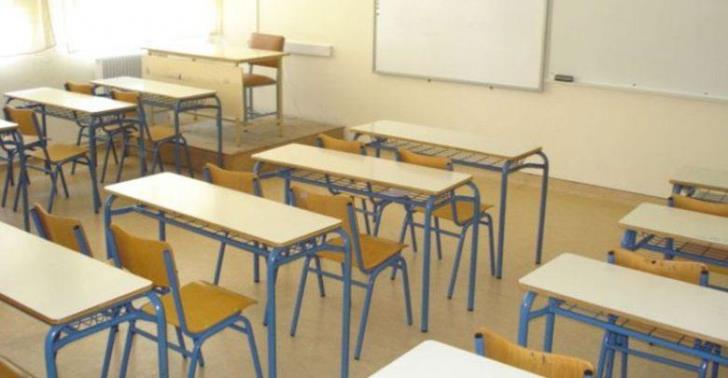 Organised parents associations in some schools are pressured to install air conditioning units in classrooms themselves, and this is something the Cyprus Confederation of Parents Associations of Primary Education strongly objects to.

The Confederation argues that this is the job of the Ministry of Education whose obligation is to find solutions to urgent problems – including the urgent installation of air conditioning units in school classrooms, Philenews reported on Friday.

Apparently, some organised parents are voluntarily, or due to pressure from certain individuals at schools, are actually considering the possibility of installing air conditioning units that will be subsidised by their own funds.

This is an initiative the Confederation strongly disagrees with pointing out that it may cause a lot of problems in the long run.

At the same time, the first meeting of all involved parties with Minister of Education, Prodromos Prodromou, on the issue of installing air conditioning units and finding solutions to other ones still pending is scheduled for Tuesday.