Organic food market in Cyprus not expected to mature soon 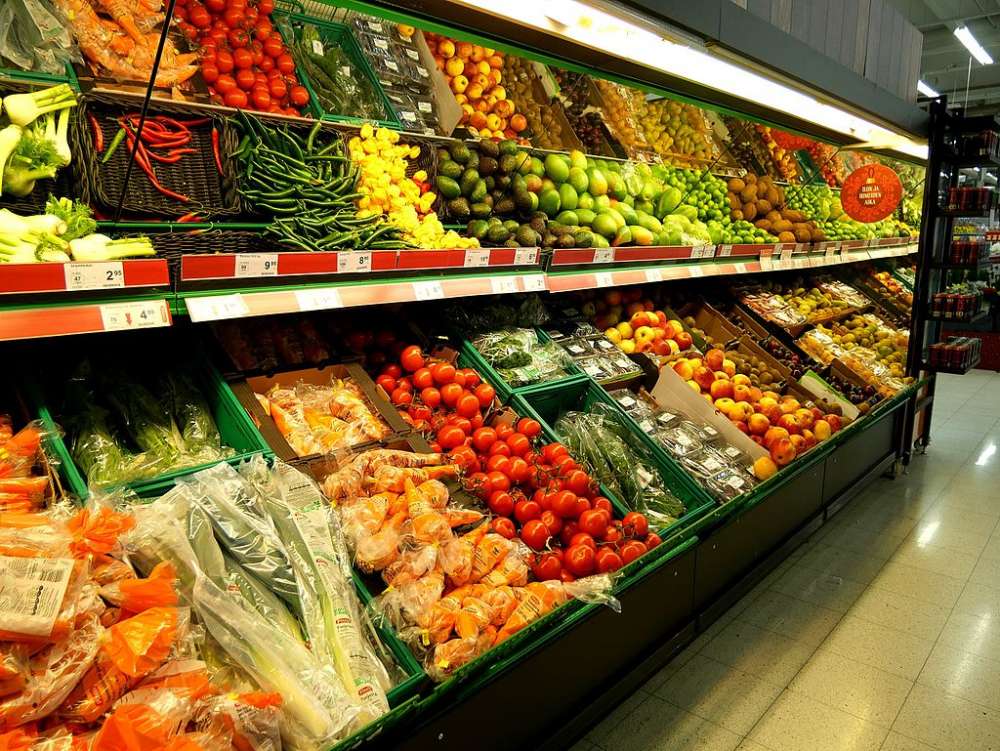 The organic food market in Cyprus is not expected to mature in the near future, although organic farming has been growing over the last years, according to the Department of Agriculture and other stakeholders. Supply remains at low levels and as a result the price gap between organic and conventional food is much higher in Cyprus than in the rest of Europe, they said.

George Kyrris from the Department of Agriculture told the Cyprus News Agency (CNA) that the number of organic farmers rose to 1,282 in 2018 from 45 in 2002 when the relevant legislation came into force.

The total area under organic farming increased to 56,082 decares (5,608 hectares) representing 4.5% of the total agricultural area, which is high enough compared with the EU’s corresponding rate of 7.3% that includes large areas of pastures, whose management is not governed by the rules of organic farming, said Kyrris.

The main organic foods produced in Cyprus are grains, olives, grapes, fruits and vegetables, he added.

According to Kyrris, “organic produce in Cyprus has experienced an upturn over the last years. Farmers do have a financial benefit through the Rural Development Programme and the subsidies they get but this is not their only incentive. They believe in what they do and that is evident from the results of our tests and the chemical analyses conducted”.

He also noted that number of organic shops is increasing as well. Kyrris said that organic food prices in Cyprus are still higher than the prices in Europe. Organics in Europe are approximately 20-25% more expensive than conventional foods, but in Cyprus their prices could be 100% higher and “the reason is low supply. There are imported products but they have not brought down prices. Our market is not mature yet,” he noted.

He said that the market will mature at some point however that was not expected to happen soon, but in the long term.

According to the Association of Organic Farmers prices of organic products fluctuate depending on the season and the production. Shortcomings are commonly observed in the local production of fresh vegetables.

“Due to the size of the parcels, which are too small compared with other countries, there can be no economies of scale and in combination with low demand for organic products the producer cannot focus on cultivating few varieties in large quantities”, Charis Christoforou from the Association told the CNA.

Imported organic products in Cyprus represent 90% of total supply, according to Stavri Spyridakes from Sana Investments, one of the largest organic wholesale and retail companies in Cyprus.

Products are mainly imported from Greece, Germany, Italy, the Netherlands, Spain and the United Kingdom.

The company estimates that it will take another decade for the organic food market in Cyprus to mature.

Spyridakes said that the rate of consumers buying organic food is between two and five percent.