Optimism ahead of ExxoMobil’s results in block 10 exploratory wells 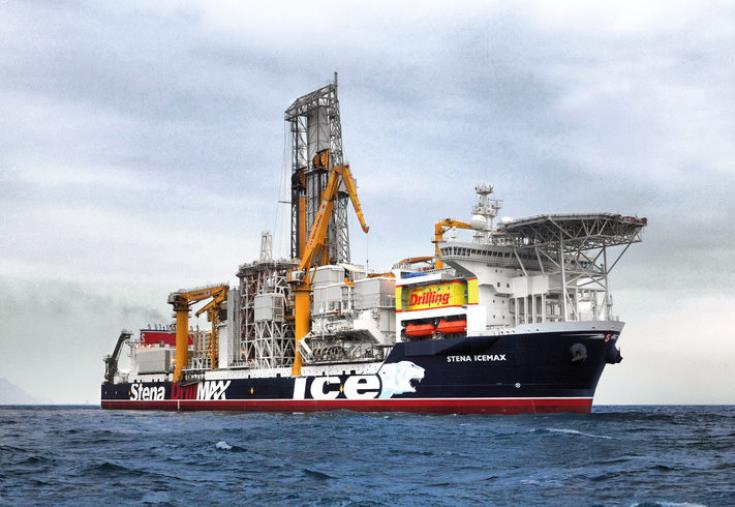 Optimism prevails in Cyprus over the results of ExxonMobil and Qatar Petroleum`s two exploratory wells in block 10 in the country`s Exclusive Economic Zone (EEZ).

On 2 pm, Lakkotrypis and Aspray will announce the results in a joint press conference.

The consortium of ExxonMobil and Qatar Petroleum carried out two exploratory wells in Delphyne 1 and Glaucus 1 prospects in block 10 in early 2019.

Reliable sources have told CNA that a possible discovery of a new commercial gas field (following that of Aphrodite in block 12) creates positive consequences on three levels; strengthens the Cyprus’ EEZ hydrocarbon resources, consolidates the presence of the largest hydrocarbon company in the world in the Cypriot EEZ, while giving a new momentum in view of ENI/TOTAL’s drilling campaign in 2019 which includes five drillings.