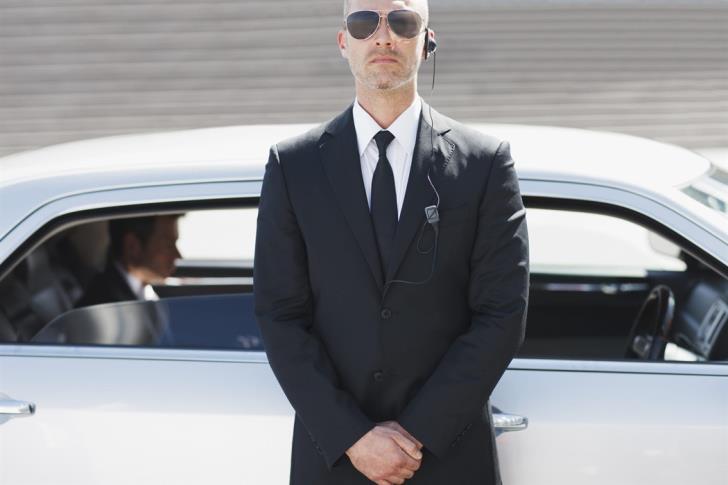 Opposition left-wing Akel said on Wednesday it will respect the government’s decision to cut down by a quarter private security personnel for politicians and ex officials.

But a written statement also noted that they expect the decision of Justice Minister Emily Yiolitis will also include the personal guard of President Nicos Anastasiades and those serving at the Presidential Palace.

Earlier, the Minister had said that instructions were given to the relevant Risk Assessment Committee of the police force and each case was evaluated separately.

There are currently 152 policemen guarding party leaders, ministers, former and current officials and embassies. The cost of their salaries is more than one million euros annually.

By Annie Charalambous
Previous articleLimassol to get its first H&M store by end of May
Next articleCyprus secures 1.6 million doses of COVID-19 vaccines