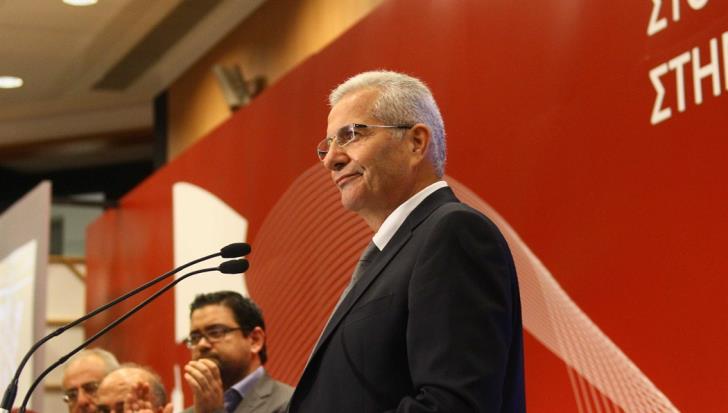 He officially announced the decision at a televised press conference even though this was highly speculated over the recent past days.

Kyprianou also said his decision, which is in line with the party’s constitution, was taken after long consultations with close associates.

The ongoing developments in the Cyprus problem played a strong factor behind his decision, he added.

Kyprianou has been Akel’s Secretary General since 2009.