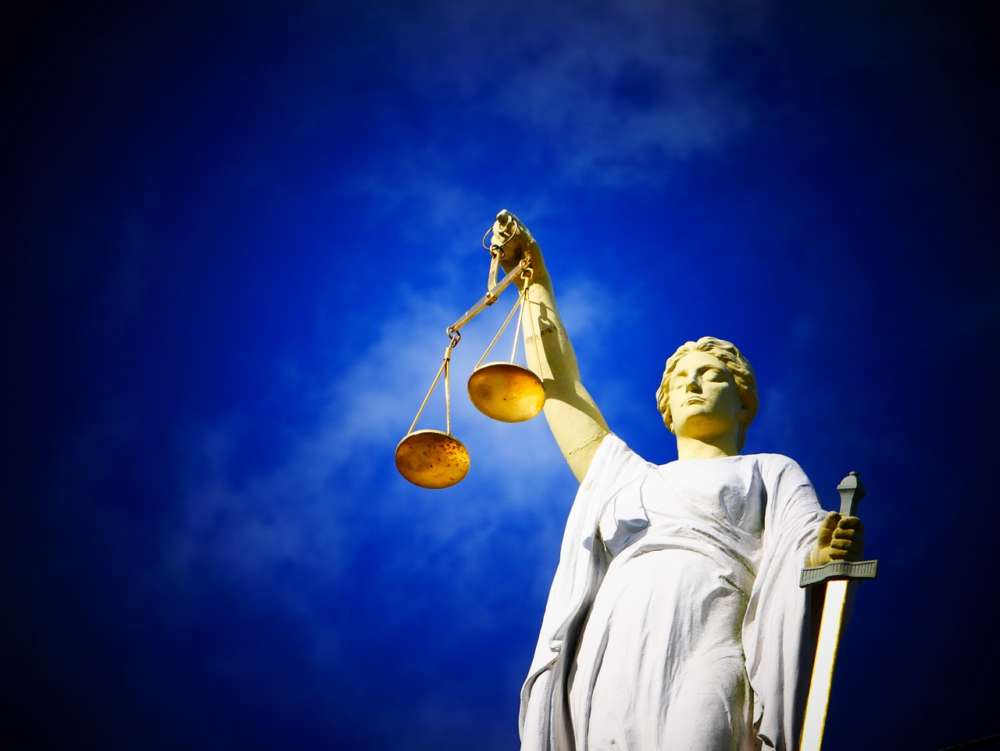 The Supreme Court rejected an appeal of the ophthalmologist who was found guilty in four disciplinary charges.
According to information, in 2014 the doctor conducted a clinical trial with omega-3 fatty acids for chronic inflammatory eye diseases without the approval of the Cyprus National Bioethics Committee.

Furthermore, he was accused of displaying conduct that was incompatible with his profession, and had eventually published a number of articles in the media under the title “New treatment stops vision loss and improves vision in diseases such as Macula of retina and optic neuropathies”.

The Сourt rejected the appeal and thereby cancelled the order suspending the sentence.

By In Cyprus
Previous articleMore than 75 flights a week between Cyprus and Britain
Next articleRare celestial event on Monday, November 11