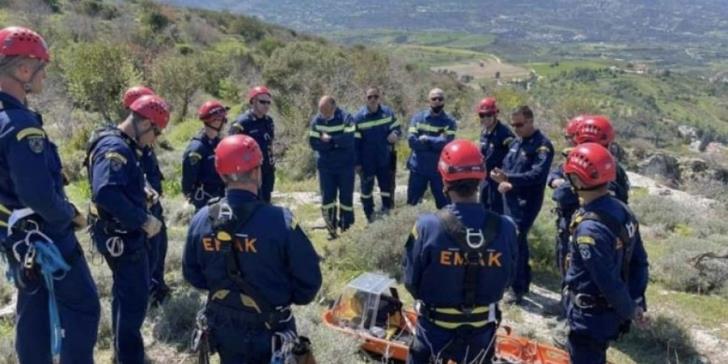 A 75-year-old who was rescued from a precipice in Troodos is dead.

According to the Police, the man was rescued and transferred by helicopter to the Limassol General Hospital where it his death was confirmed.

The Platres Police station is investigating the causes of his death.

It is reminded that this morning Police coordinated a rescue operation following information that a citizen who was on a nature trail fell into a precipice under circumstances.

A helicopter and an ambulance were dispatched to the area after other people saw the scene and informed the authorities.

By gavriella
Previous article14-year-old missing (PHOTO)
Next articleWhere to get a free rapid test on Monday, 14 June