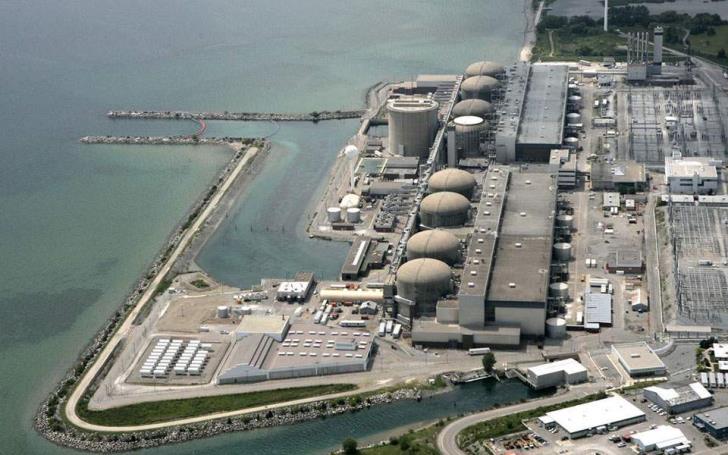 The Canadian province of Ontario sent out a false alert on Sunday that there had been an “incident” at a massive nuclear power station near Toronto, Canada’s largest city, correcting itself shortly afterward to say nothing had occurred.

At around 7.30 a.m. ET (1230 GMT) cell phone users across Ontario received an alert about the supposed incident at the Pickering plant. Less than an hour later the Ontario Power Generation authority said the message had been a mistake.

“Important update: the alert regarding Pickering Nuclear was sent in error. There is no danger to the public or environment,” it said in a tweet without giving details.

The initial message said there had been no abnormal leak of activity from the Pickering plant, which is located on the shores of Lake Ontario some 50 km (30 miles) east of downtown Toronto.

The plant – one of the largest in the world – started operating in 1971 and has a power-generating capacity of 3,100 megawatts when fully active.

Toronto has a population of around three million.