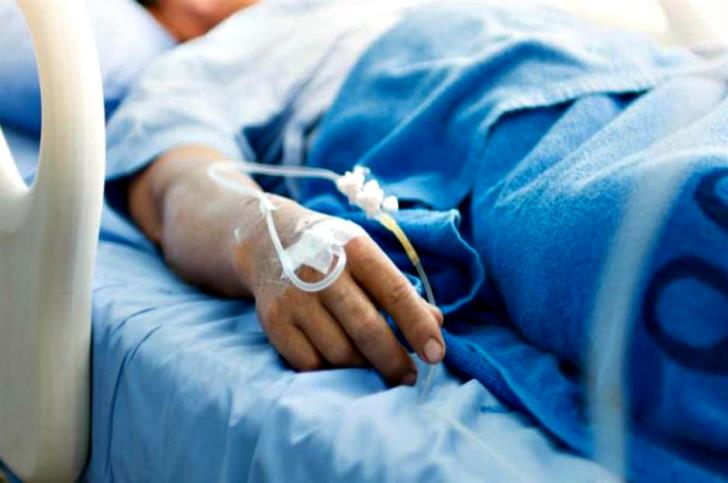 Out of six severe influenza A cases recorded in Cyprus this winter only one patient is still in hospital, a Health Services official said on Friday.

“There were not that many severe cases of influenza A this year…six such cases were actually recorded and patients were admitted at intensive units,  five of whom have been released,” Elisavet Constantinidou told Active Radio in an interview.

“Only one patient with influenza A is currently at the intensive unit of Nicosia General Hospital,” she added.

Constantinidou also said that influenza A cases were recorded earlier than normal this year all across the island. In fact the outbreak began early in December.

She then stressed that there is a general outbreak of flu viruses going around this time of the year and all seem to affect the respiratory system.

“If the symptoms worsen and do not subside then one should definitely visit his/her personal doctor,” she said.

However, Constantinidou also advised that there is no need for antibiotics to be taken right away and that one should first rest and take in a lot of liquids.