Only eight out of 56 new MPs in Cyprus are women 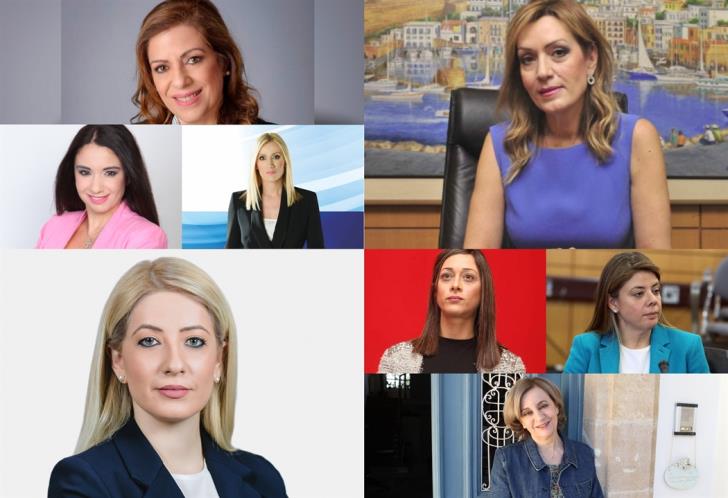 Only eight out of the 56 newly-elected parliamentary representatives in Cyprus are women.

The representation of women is now less than in the previous election back in 2016.

Centre Diko’s female representative is Christiana Erotocritou and Alexandra Attalidou is the Green Party’s one – both of them runners in Nicosia.