Online medical appointments can be made through OKYPY’s upgraded website 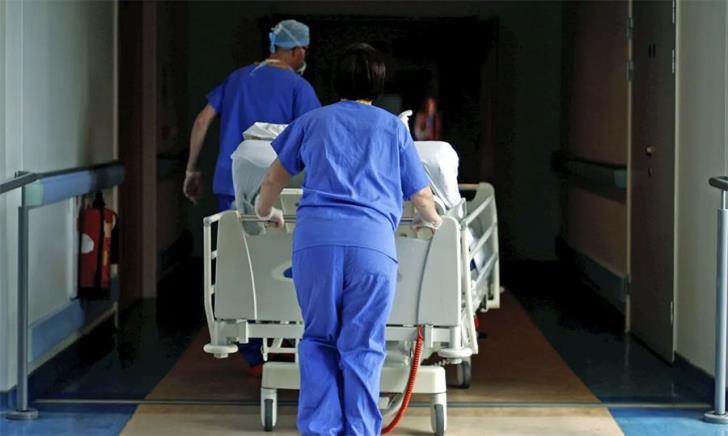 The State Health Services Organization’s upgraded website now allows for online appointments to be made with doctors or other health professionals in all of the island’s hospitals.

And several citizens have already taken advantage of it, Philenews reported on Wednesday.

For the time being, a designated health service officer is behind the medical appointment portal – one who works separately for each and every public hospital.

Specifically, the procedure followed is that a citizen submits an electronic appointment request for a specialty, specific doctor or other health professional. As well as the hospital from which he/she would like to get service.

Within two hours, the specific officer contacts by phone the person who submitted the request and the appointment is made.

Citizens who have used the specific service of OKYPY in recent days told Philenews they had managed to make an appointment within minutes.

And that some had spent several hours before waiting unsuccessfully on the phone for an appointment to be set.