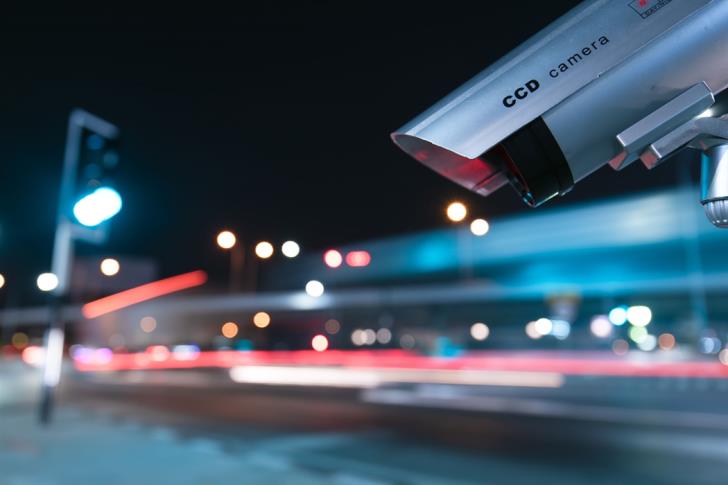 There is only one locations in Nicosia where traffic cameras are in operation and a total of 87,534 speed limit violations have been reported between June 2014 and May 2019, according to Phileleftheros.

The capital’s camera system is on busy Griva Digheni Avenue but even though 87,534 violations were reporded only 75,569 fines have been handed out.  The remaining 11,965 fines were written off, in accordance with decisions taken at various levels – ministries, police force etc – based on various justifications.

To start with, drivers were outraged over repeated reported violations during the first months of the system’s operation when they had not even been handed the first fine.

This does not mean that all fines had been handed out, since, about 5% or specifically 4,139 violations, concerned vehicles of the UN, National Guard, ELDYK and diplomatic ones. The state received a total of €2,183,128 from mid-2014 to mid-2019 from the remaining  reported violations.

Following ferocious protests by fined drivers, the Road Safety Council decided to increase the speed limit where the traffic cameras are installed.

When the system started operation at that location back in June 2014, the speed limit across Griva Digheni Avenue was 50 kilometres per hour with both cameras – one at each direction – set to report cars going at a speed of 60 km/hour and above.