One third of road fatalities are bikers 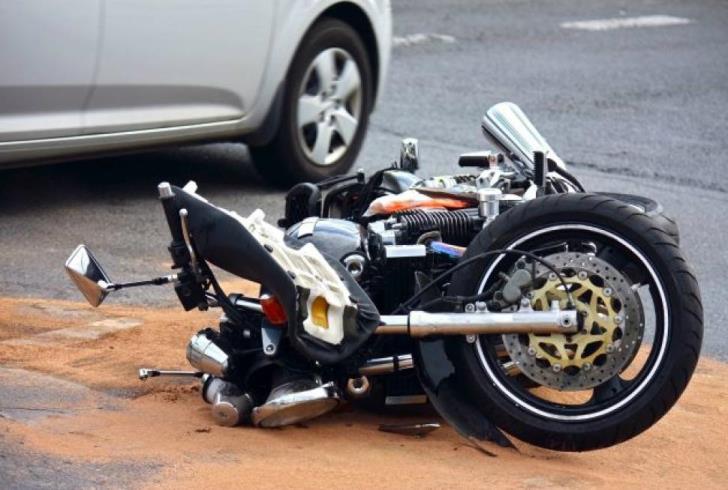 Police will increase their presence on the roads, particularly at well-known black spots as part of additional measures to stem the bloodshed on the roads, Phileleftheros reported on Saturday.

It said that the additional measures, intended to complement the installation of traffic cameras and tougher penalties which are currently being discussed in the House, were decided at two meetings at the Justice Ministry with the police leadership.

These new measures have still not been officially announced, but Traffic police are ready to implement them and may be assisted by police officers from other departments, the newspaper said.

There have been 35 road fatalities so far this year, 12 of them bikers. Six of the bikers were not wearing helmets. Most of the fatalities involving bikers occurred in towns and the main reason was the drivers of cars turning right, cutting off the bikers.

The second most vulnerable group of road users are drivers of cars, accounting for 30% of road fatalities and the third are pedestrians who represent one in four of those killed.