One of Europe’s most famous shipwrecks located in Peyia (pictures) 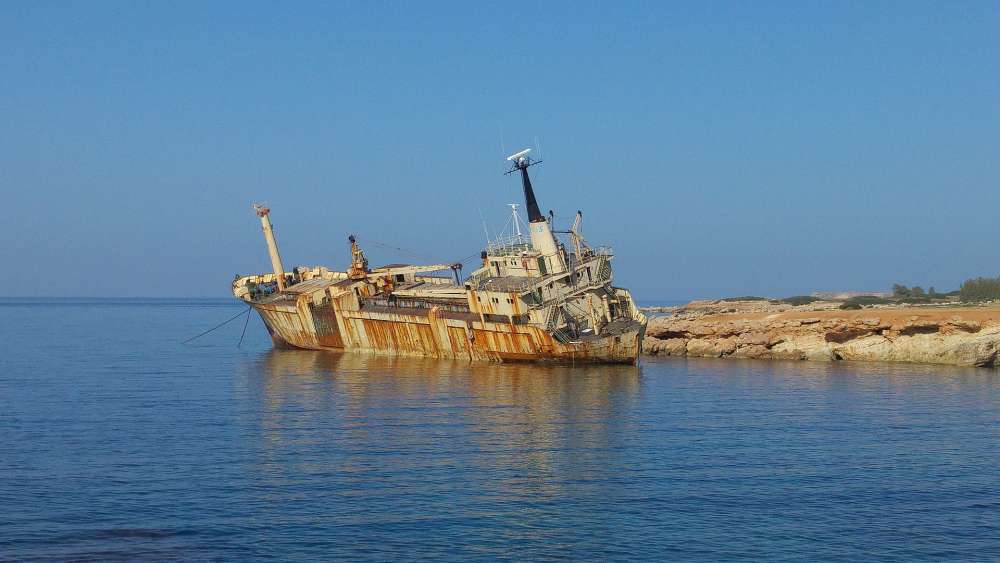 Located a few miles away from Peyia and the Sea Caves area, Siera Leone-flagged Edro III is one of Europe’s most famous shipwrecks.

The Edro III, an 83-metre-long cargo ship was built in 1966 by Kaldnes Mekaniske Verksted at Tønsberg in Norway.

On December 8 2011, it left from Limassol to Rhodes in bad weather, with a cargo of plasterboard, but ran aground in heavy seas.

At the time of the accident, the ship had nine crew members – seven Albanians and two Egyptians. The crew were rescued and airlifted to the safety of Paphos by a local British Military helicopter.

Since then, it remains stranded on the rocks in the sea caves area of Paphos.

It is considered an amazing spot for a photo opportunity, since sunsets there- especially in high season-are worth the visit.

Also, according to the municipality of Peyia, in recent years, it is very popular among British people who travel to Cyprus to hold their weddings at the location. 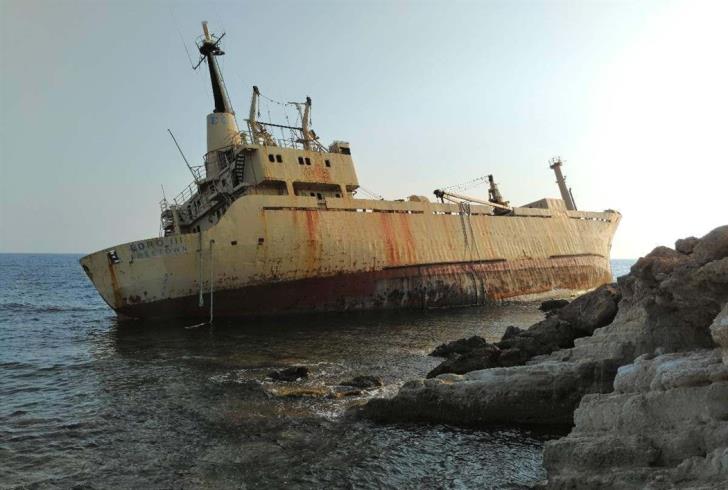 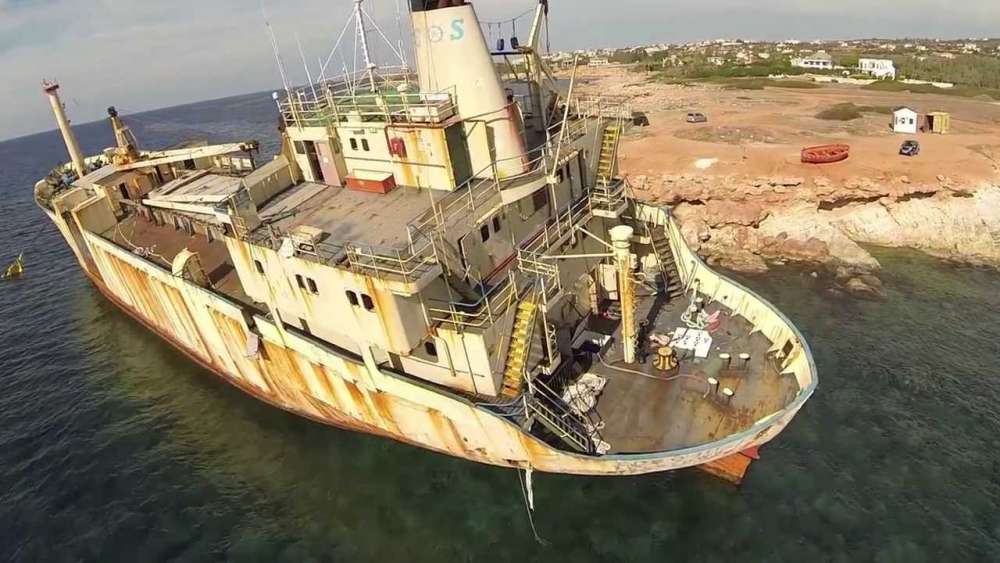 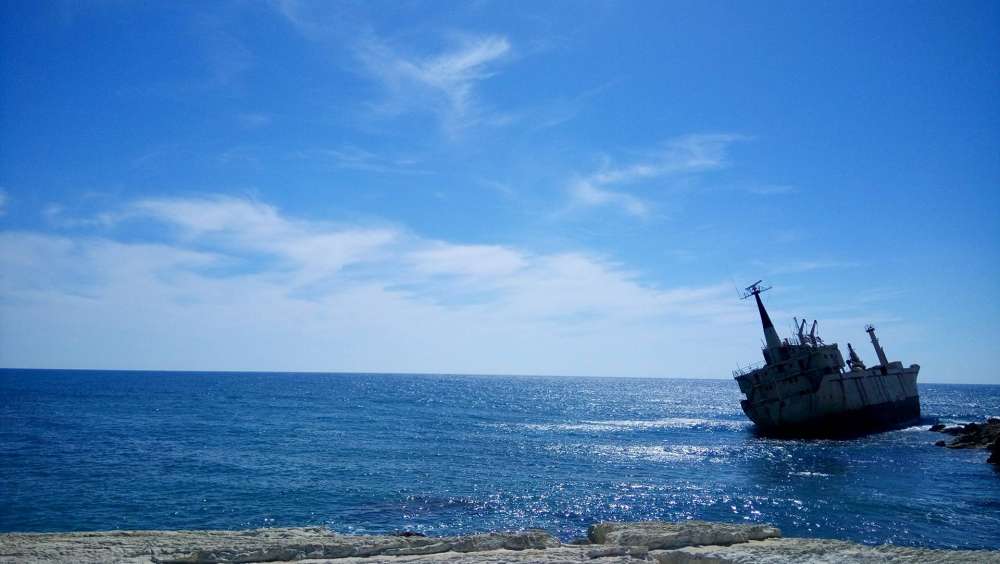 By In Cyprus
Previous articleBritish royals appeal for online kindness after trolling of Kate and Meghan
Next articleDog poisonings, threats reported in Strovolos