One in two property buyers are non-Cypriot 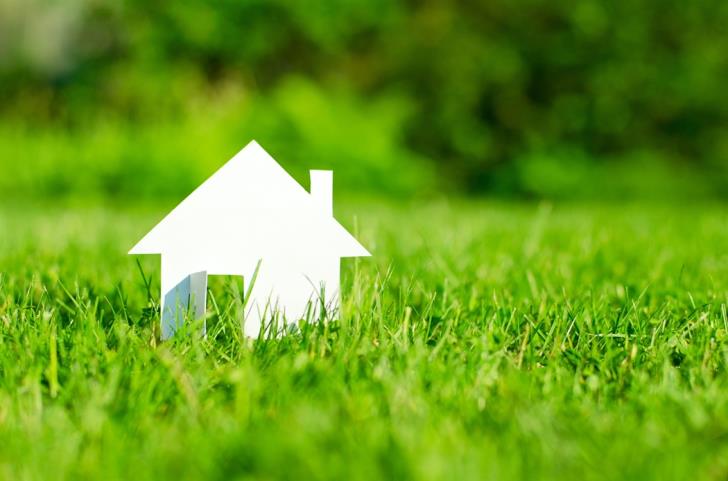 One in two property buyers in Cyprus are foreigners, with the majority of them non-EU citizens, according to the latest figures released by the Land and Surveys Department.

Limassol had the largest number of non-EU foreign buyers with 543, followed by Paphos with 516. Paphos had 333 EU buyers and Limassol 122.

Figures for Larnaca show non-EU foreign buyers at 266, compared to 62 by EU buyers. Nicosia had 54 EU buyers and 65 non-EU buyers and the free Famagusta areas had 94 and 132 respectively.