One in two Cypriots recycle 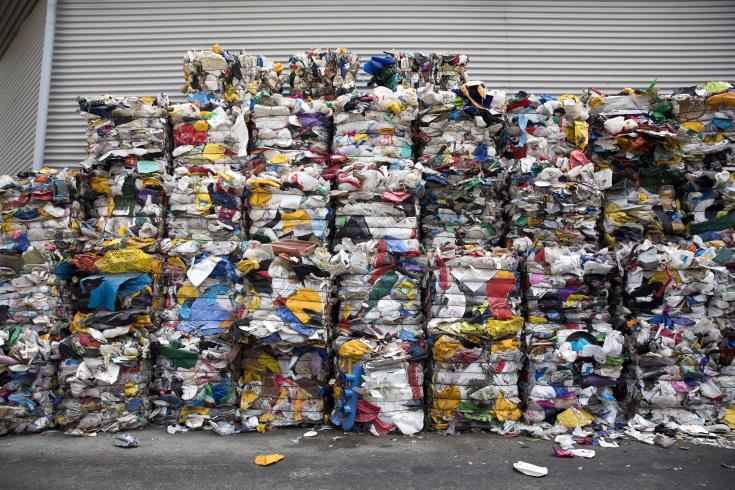 One in two citizens recycles, according to Green Dot Cyprus’ commercial manager Sakis Theodosiou, since as he put it “50% of Cypriots have developed an environmental conscience and recycle regularly.”

In statements during the 4th Recycling and Environment Festival, in Limassol hosted by Green Dot Cyprus in cooperation with Limassol municipalities, Theodosiou noted that the goal is for more citizens to recycle.

“The need to recycle so that the waste management cost is reduced is more than imperative since this would lead to a reduction of the cost for households,” he pointed out.

On her part, Environment Commissioner Ioanna Panayiotou, said that citizens need to be motivated to recycle.

“We are on track, but in order to increase the number of people recycling, awareness needs to be raised properly and importantly incentives should be given,” she noted, adding that this is something for which both municipalities and the state are responsible.

Limassol Mayor Nicos Nicolaides stressed that reduction of the cost of waste management is now a must for municipalities that is why “we put the matter of waste management, of environmentally managing recycling, as one of our top priorities to deal with.”

The festival’s aim was to highlight the benefits of recycling for society, the economy and the environment and to contribute to creating a more ecological mindset among people.

It included informative, educational and entertaining material, with kiosks set up by different organisations to provide the public with information on various subjects about the environment.

Children had the opportunity to learn about recycling through educational games. During the festival, music bands, dance schools and many other events were hosted.