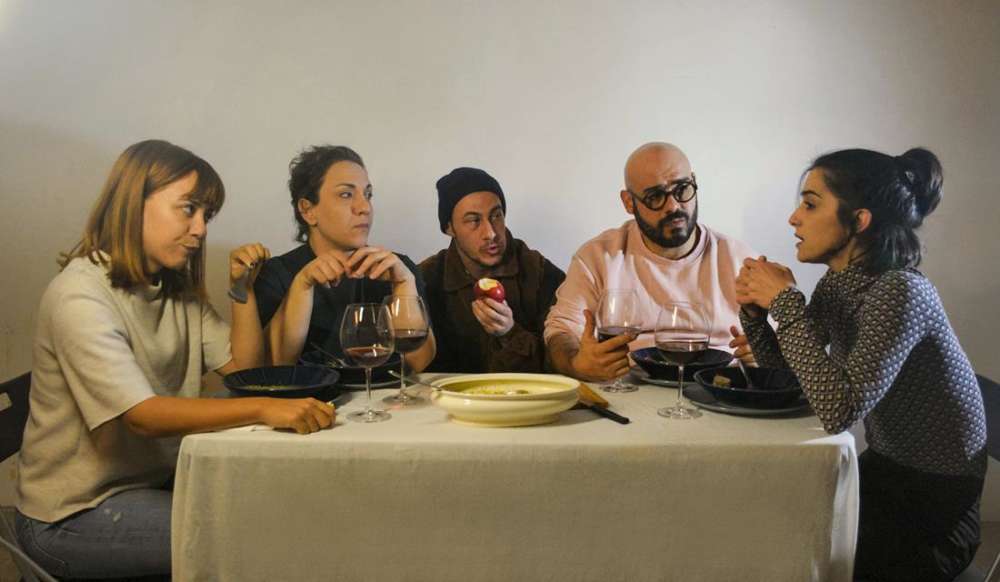 Maria Karolidou’s Theatre Ensemble presents -in its first Greek staging- a play by the British playwright Cordelia Lynn: “One for Sorrow”, at Egomio Cultural Centre, Nicosia, as part of the “Women Season 2019-2021” Project. The play was originally performed in 2018 at the Royal Court Theatre, in London.
One for Sorrow
Taking as a point of departure an imaginary terrorist attack in the city of London, the playwright sets the action at the home of a middle-class family who, on the night of the attack, receive an unexpected visitor and they are hence forced to face their own prejudices and re-value their political, social and its moral principles.

The play masterfully interweaves elements of comedy and drama, realism and symbolism and brings attention to such contemporary issues as racism, xenophobia, fear culture and the language of fear, the world of media and political correctness, the generational conflict and the conflict of ideologies.

“MEDEA” by Bost in Nicosia and Derynia (multiple dates)