One dies, 58 test positive for coronavirus 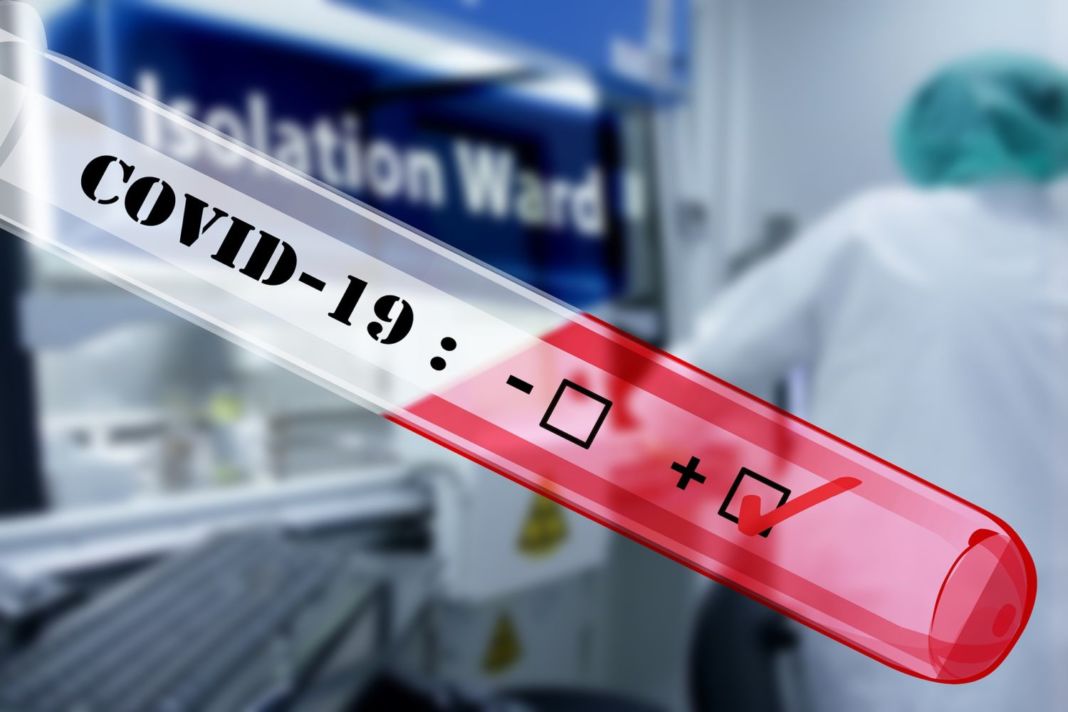 One more person has died, a man aged 66 years with underlying health conditions, the Health Ministry said on Wednesday, and another 58 people have tested positive for coronavirus, the biggest jump in a single day so far.

The people who died so far are eight men and a woman, seven of them with underlying health conditions, with an average age of 68 years.

Dr Leontios Kostrikis said that 81 of the 320 confirmed cases are from contact with other people found positive to Coronavirus.

A total of 8,176 tests have been conducted by the Cyprus Institute of Neurology and Genetics, the Microbiology Department of Nicosia Hospital and private labs.

24 people have been cured from the virus and discharged.

14 of the 15 cases announced yesterday whose history was being investigated were traced back to confirmed cases and one still under investigation.

The increased number mirrors the behaviour we have shown in the previous days, Kostrikis said, noting that it is clear that measures were not properly followed by everyone which contributed to the further spread of the virus.

“This was why, as a scientific committee we had recommended the enforcement of stricter measures.

“If we don’t wake up to the fact that a deadly virus is upon us, then we will not get through this. Adherence to prevention measures is a matter of life and death. Anything different will lead to the worse case scenario,” Kostrikis warned.

“If we don’t want to experience the scenes of terror seen in Italy and elsewhere, we need to avoid their mistakes.

“In Cyprus we have taken measures in time, but for those measures to become effective we need to follow them,” he concluded.

Dr Marios Loizou added that another patient who had been taken to Famagusta General Hospital yesterday because he had tested positive for coronavirus had also died. But he said doctors did not attribute his death to coronavirus but to his very serious underlying medical conditions.

Until 3pm today 32 Coronavirus-positive patients were being treated in the Famagusta referral hospital, four of whom in the increased care unit. One person has also been discharged.

11 people are intubated in ICUs; 4 in the Limassol Hospital ICU and 7 in the ICU of Nicosia Hospital. The condition of these patients was described as stable but critical.

3 confirmed cases are also being treated in Nicosia and another 6 in Limassol.

A mother found positive to the virus and her newborn baby are also being treated at Makario Hospital in Nicosia, isolated in specially modified rooms in the Obstetrics ward. The condition of both was described as ‘excellent’.

Following the announcement of the new cases, Health Minister Constantinos Ioannou took to Twitter calling on the public once more to stay home and that the situation is very serious.

“The spike in cases unfortunately confirm that in previous days there was no compliance to the restriction measures, which forced us to impose additional prohibitions. It was not a choice but an obligation.

“Please: Stay home. If you must go out, keep your distance and take self-protection measures. It’s the only way to contain the spread of the virus. The situation is very serious,” the Minister wrote.