One dead in Strovolos factory fire 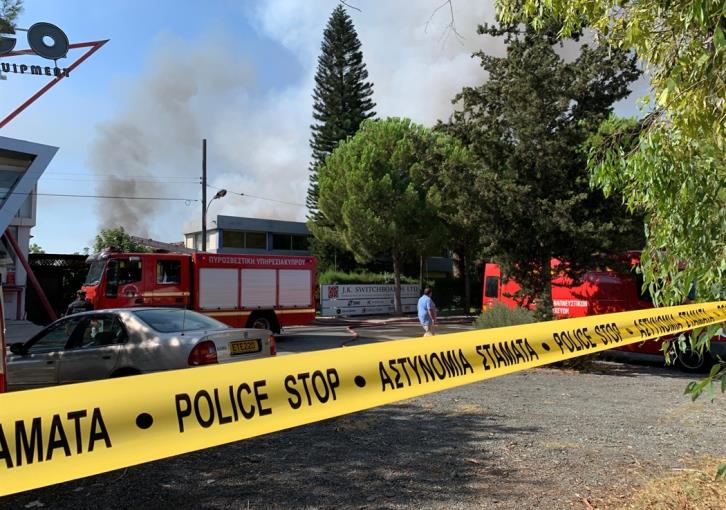 One person has been killed in a fire that ripped through a factory in Strovolos industrial estate on Thursday morning.

The death was confirmed by fire services spokesman Andreas Kettis who told Alpha TV that the victim  died after becoming trapped in the factory.

Reporters from the scene said that a state pathologist has arrived on the scene.

The fire broke out a little before 9 am at the factory JK Switchboards which makes generators.

Fire fighters who responded to the fire were able to prevent it from spreading and then contain it at 9.40 am.

Reporters from the scene quoted workers as saying that there was an explosion, followed by the fire.

There have been some minor injuries.

Two people were taken to hospital. They are reported to be out of danger.

The road was temporarily closed and the area evacuated as fire fighters tackled the blaze. 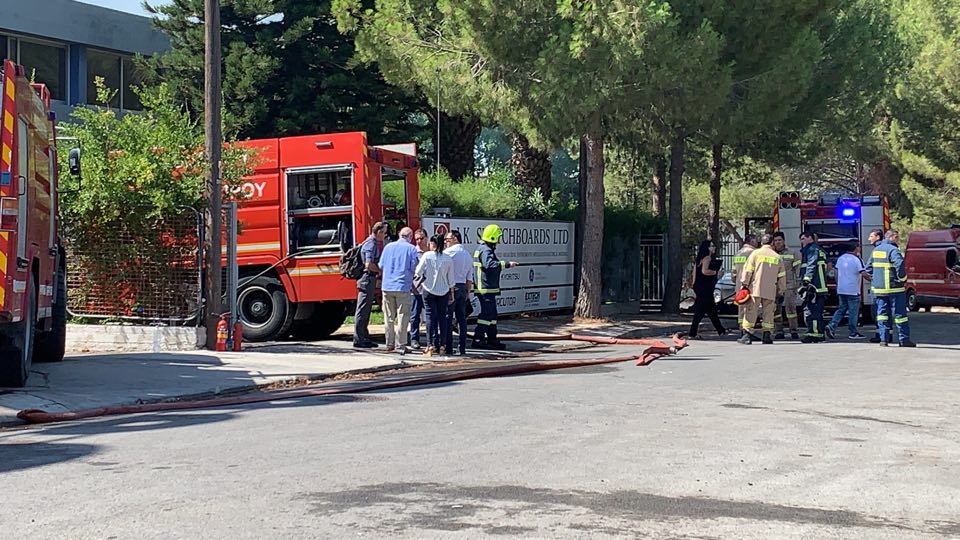