One dead in attack at Finnish college – police 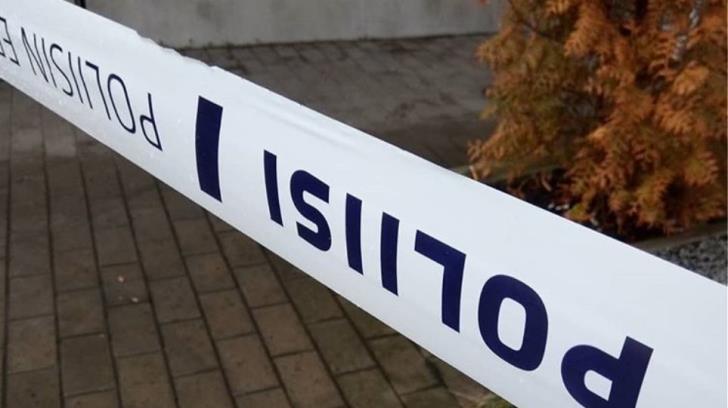 One person has died in a violent incident in a college located in a shopping centre in Kuopio in eastern Finland on Tuesday, police said.

Officers used firearms in the incident and one person has been taken into custody.

“One dead body has been found at the college premises of Kuopio Herman,” police said on Twitter. They gave no further details on what had happened or what provoked the violence.

Local news agency STT reported that nine people had been taken to hospital after the incident.

It took place at the Savo Vocational College located in the Herman shopping centre in Kuopio, police said.

The situation had now ended, they said.