One arrested, two wanted for allegedly scamming two men out of €55,000 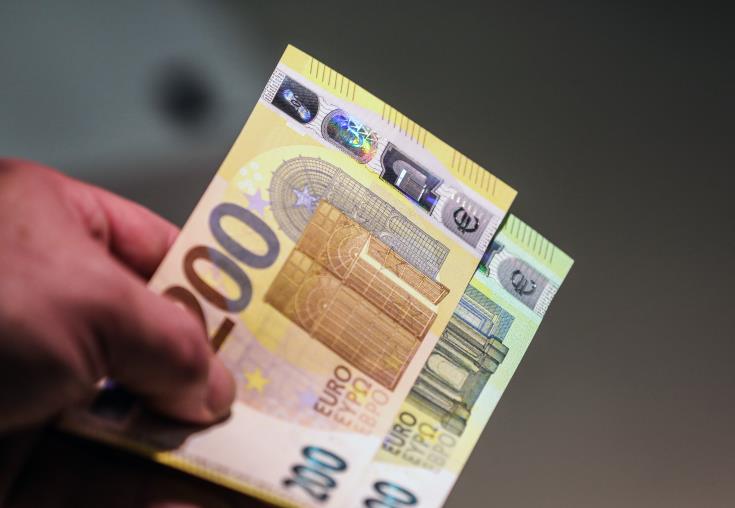 Two men in Limassol told police that they were scammed out of €55,000 by three individuals who asked them for money in order to start a company.

According to police, a 49 year old reported that the individuals approached him and said they needed money in order to acquire a loan from a bank abroad in order to set up a company. He said that between September 2018-May 2019 he gave them €5,000 in total.

After, a 46 year old reported that the same men managed to scam him out of €50,000 during the same period. He said that he found out after he contacted the bank who told him that the suspects never submitted a loan application.

Police arrested a 63 year old Greek Cypriot on Wednesday night in connection with the case and are looking for two others.

Authorities said they are investigating a case of conspiracy to commit a crime, acquiring money with false representations and counterfeit.