One arrest after man killed in violent fight in Nicosia 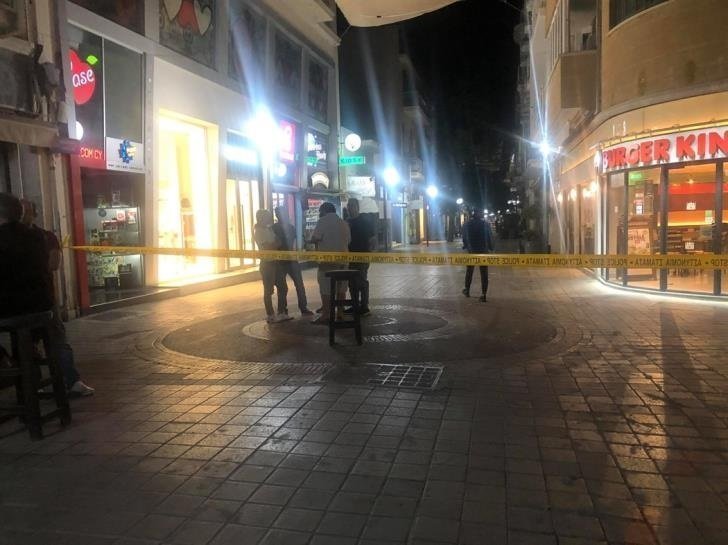 Police have made one arrest and are looking for two others in connection with a violent fight among a group of foreign nationals in old Nicosia last night which led to the death of one man and the injury of two others.

The victim is a 21 year old foreign national. One of the injured men aged 34  was admitted to hospital for surgery while the second, aged 25,  was given first aid at Nicosia General Hospital and discharged.

The man arrested and the victims are all are of Asian origin.

A police source said about 15 people were involved.

Reports said knives and pieces of wood were used and one of the three was fatally injured.

By In Cyprus
Previous articleLarnaca venue fined another €8000
Next articleBrazil passes 50,000 coronavirus deaths as outbreak