On board with the RAF fighting fires in Cyprus – forces.net (video) 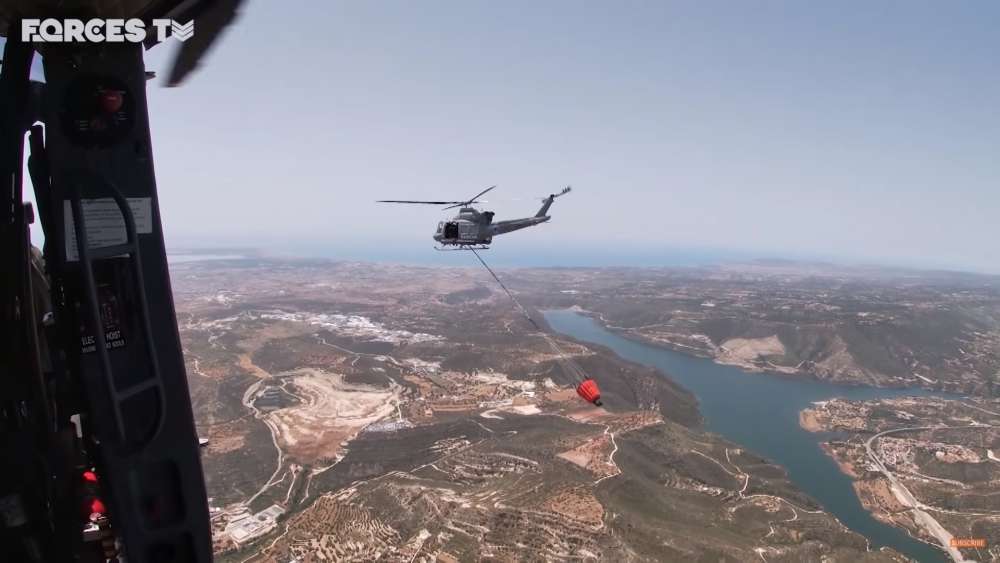 Two Griffin helicopters from 84 Squadron and aircraft from the Republic of Cyprus participated in the exercise which tested fighting a major forest fire using aircraft and other firefighting equipment.

Leader of 84 Squadron Helicopter Search and Rescue Ross Alan said: “‘84 Squadron are excited to be able to train alongside colleagues from the Republic of Cyprus Fire Service, Forestry Department, 460 Squadron National Guard and the Cyprus Police Aviation Unit.

“Gaining a better understanding of key working practices and developing relationships between all those involved is to the benefit of saving lives and protecting the local population.”