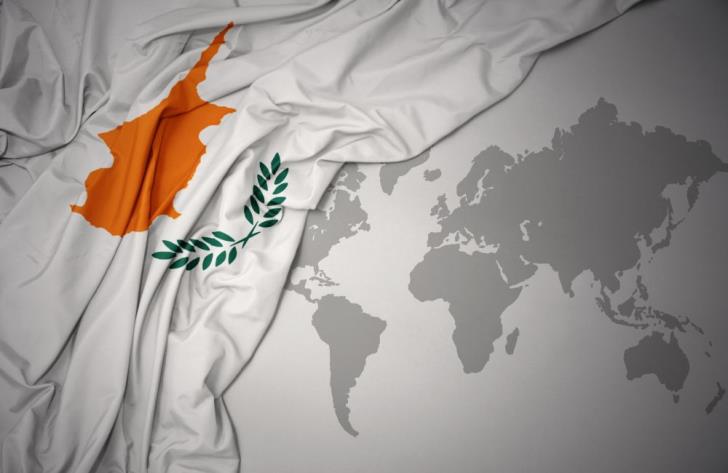 The Ombudsman’s Office in Cyprus has failed to be upgraded to A status accreditation by the Sub-Committee on Accreditation of the United Nations High Commissioner for Human Rights.

The Nicosia-based Office which has B status accreditation was given 18 months to comply and submit a new reassessment application if it wished to be promoted to A status, Philenews reported on Wednesday.

Among the vulnerabilities identified are the appointment /election of the respective Ombudsman by the President of the Republic and the responsibilities of that person.

As well as the adequate funding of the Office, its financial autonomy, the staff and the pluralism that must exist.

The Report and Recommendations of the Virtual Session of the Sub-Committee on Accreditation was released in June.

The Office of the Commissioner for Administration (Cyprus Ombudsman) was established in 1991.