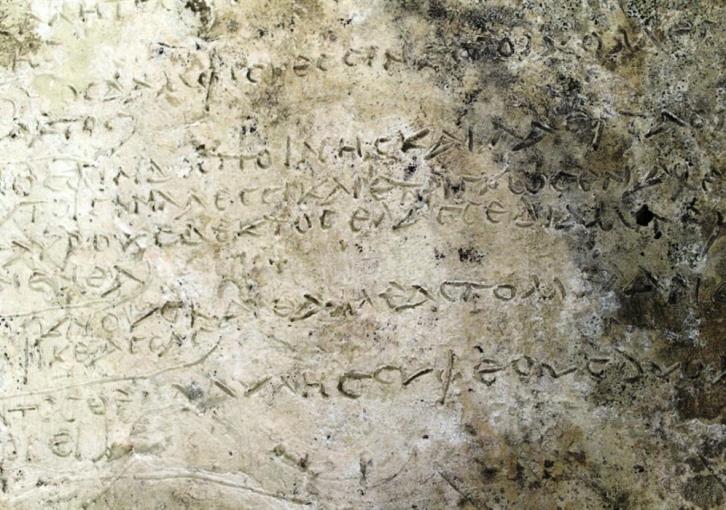 Archaeologists in Greece have discovered what they believe to be the oldest known extract of Homer’s epic poem “The Odyssey”.

A team of Greek and German researchers found it on an engraved clay plaque in Ancient Olympia, the birthplace of the Olympic Games in the Peloponnese peninsula, the Greek culture ministry said on Tuesday.

It holds 13 verses from the Odyssey’s 14th Rhapsody, where its hero, Odysseus, addresses his lifelong friend Eumaeus. Preliminary estimates date the finding to the Roman era, probably before the 3rd century AD.

The date still needed to be confirmed, but the plaque was still “a great archaeological, epigraphic, literary and historical exhibit,” the ministry said.

The Odyssey, 12,109 lines of poetry attributed to the ancient Greek poet Homer, tells the story of Odysseus, king of Ithaca, who wanders for 10 years trying to get home after the fall of Troy.

The Odyssey is the second major poem attributed to Homer after the “Iliad” and scholars date its writing to around 675–725 BCE. It is widely considered to be among the world’s greatest works of literature.