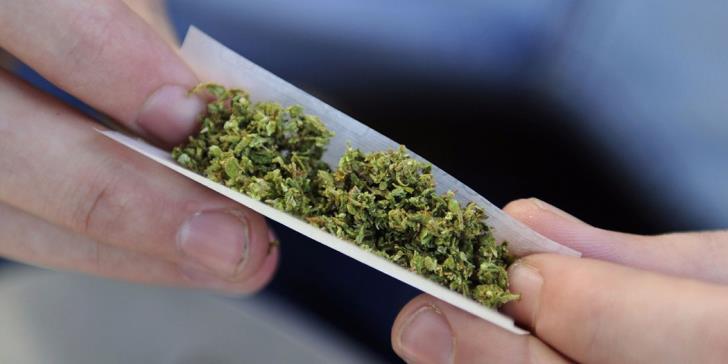 A surprise police operation took place yesterday night in central Paphos. The police followed leads on illegal activities such as drug use, which were, reportedly, taking place at a local primary school in the area of Apostle Paul’s Church.

The two police cars and large number of officers taking part in the operation caught the young men off guard at around 9 PM. Those arrested, gymnasium and lyceum students, indeed met at the school yard and at the park adjoined to Apostle Paul’s Church, as the complaints to the police stated.

At least five students were transported to the Paphos Police Department, where they were questioned about their activities. Their parents were also invited for questioning.