Old man deprived of wheelchair because he owed rent 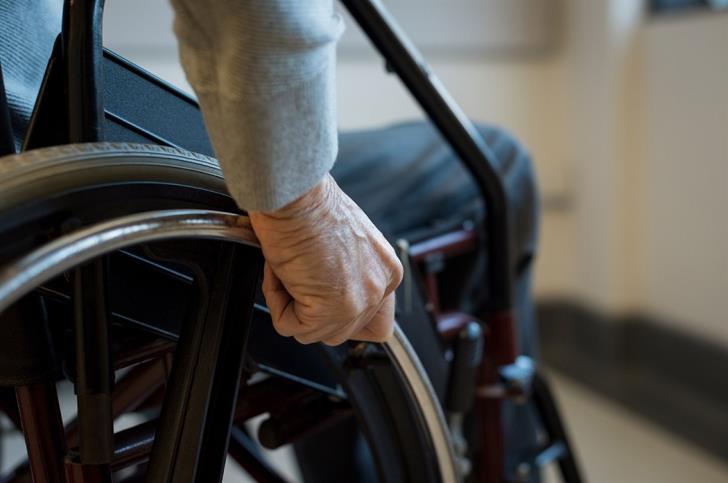 A paraplegic man who is also suffering from Alzheimer stayed at a Retirement Home for approximately six months in 2017. Due to the fact that he suffered a pulmonary infection he was taken to a private hospital and then his family decided to transfer him to another home because they were not pleased with the services provided by this one. So the man’s son visited the home to receive his belonging, including his wheelchair. However, he was informed that he could not get the wheelchair until they would pay rent in arrears for the period 1/10/2017-7/11/2017. As a result the man had to stay in bed until his wife finally paid what was due, despite objections about the amount.

She then filed a complaint with the Police as well as with the Social Welfare Services claiming the behavior of the person in charge of the home was inappropriate, inhuman and blackmailing.

In her report, Maria Stylianou-Lottides, Commissioner for Administration and the Protection of Human Rights, said that taking away a means necessary for the movement of a person with disabilities is unacceptable and must not be tolerated. She added that corrective moves are necessary.