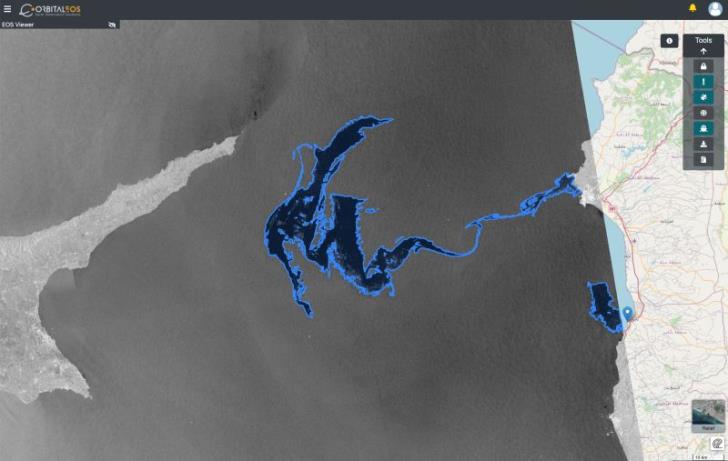 An oil slick from a Syrian power plant that was threatening Cyprus seems to be moving away from the island’s eastern shores, according to the Greek Cypriot co-chair of the Bicommunal Technical Committee on Environment, Michalis Loizides.

Loizides has told the CNA that he was awaiting to be provided with more information by the Turkish Cypriot side about the oil slick, its kind of substance and its volume.

The most important thing, he said, is that the spill is now moving away from Cyprus heading towards other shores.

Loizides noted that he had “a very good contact” with his Turkish Cypriot counterpart in the Committee regarding the possibility of helping the Turkish Cypriot side tackle the oil slick, but eventually it was not needed.