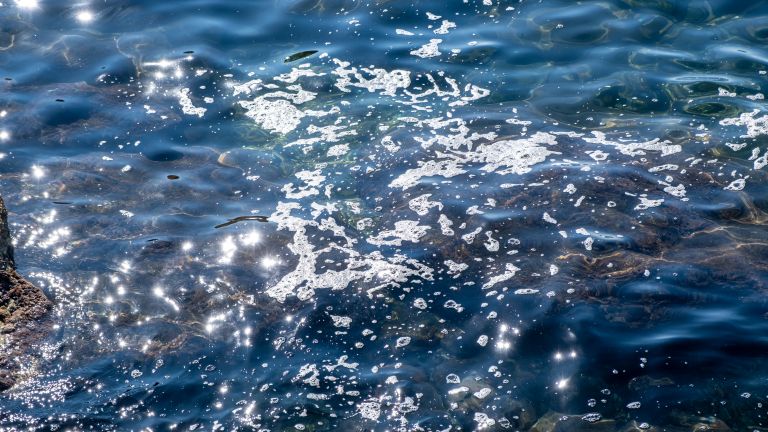 Authorities in Cyprus are on alert monitoring an oil slick from a power plant on Syria’s Mediterranean coast which is expected to reach the north of the divided island on Tuesday.

The Fisheries Department has already extended a helping hand to the breakaway regime in the north, state radio has said.

A fuel oil leak at the Baniyas power plant was first reported last week, and Syrian state media said the leak was an accident.

Cyprus said satellite imagery from the European Maritime Safety Agency showed the existence of a “possible oil spill” between the island and Syria.

Modeling and meteorological data showed it is expected to “affect the Cape of Apostolos Andreas in the next 24 hours,” the fisheries department said in a statement.

Steps had been taken to inform authorities in the north of the island, the department said, adding that “the Republic of Cyprus is ready to respond and provide assistance if requested.”

It said the slick appeared to be “oil sheen” rather than crude oil.

“Based on the National Emergency Plan for dealing with marine pollution from petroleum products, the Reaction Team met at the Joint Rescue Coordination Center to assess all data to take action,” it added.

The size of the leak ranges from two to four tons of fuel, Syria’s electricity minister told the pro-government Al-Watan newspaper on Monday.