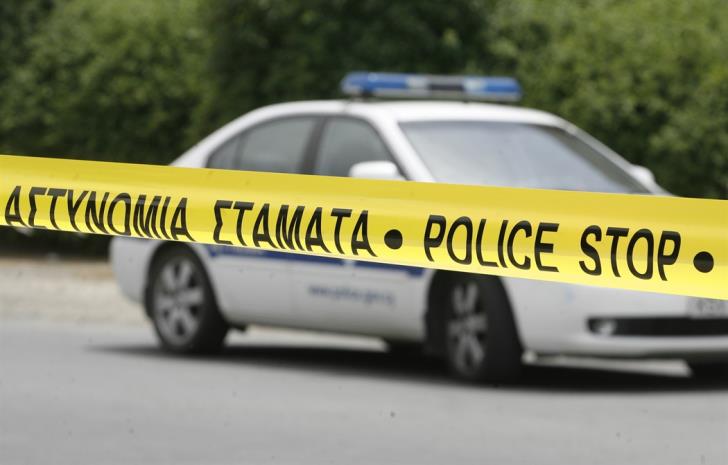 The knife wounds of the unprecedented murder in Marathasa where carried out with extreme fury. The coroner counted a total of 16 knives wounds in the body of Yiannoula Hatziyianni, with the fatal wound being the one that went through her heart.

The arrested man, father of three underage children, denies any involvement in the crime, but there is overwhelming evidence against him. The 1,700 euros found in his possession with blood stains, his clothes, his bath had blood in it, as well as the fact that he was in the back seat of the 56-year-old’s vehicle, portray him as the main suspect.

Coroner Eleni Antoniou told Phileleftheros that all the wounds were carried out from behind, meaning that the perpetrator was in the back seat and the unfortunate woman was wounded while she was seated.

As mentioned yesterday at the Nicosia Court, when the 40-year-old suspect was present, the money in his possession may have come from the Cooperative Grocery Shop of Kyperounta, where the 56-year-old was working.

The suspect was brought before the court with the help of a translator while he filed a request for legal assistance which was approved by the court. Four offenses are being investigated and involve premeditated murder, robbery, arm possession in order to propagate fear and illegal possession of property.

According to what was heard in court, blood was identified at the scene, while the suspect, who works as a builder and lives in the area, had bruises and blood stains on his clothes. The knife was bought on the same day and was found broken next to the 56-year-old.

As it was said in the court by Morphou sergeant Evagoras Evagorou, upon examination of the 40 year’s house, blood was found on the walls and in the bathroom.

The suspect was arrested based on a testimonial by a woman living in a neighbouring village, a friend of the 56-year-old, who saw the 40 year old at the rear of the vehicle. The fact that the suspect stayed in his house helped in arresting him quickly, since as otherwise things would have been difficult.

Yesterday in court, after a request by the police, the suspect will be detained for eight days.

Police arrested five people, the flatmates of the 40-year-old suspect on Tuesday night.

According to philenews, police found forged documents in their possession.

They were arrested on suspicion of counterfeiting and identity fraud.

By In Cyprus
Previous articleFatal road accidents attributed to alcohol consumption and speed
Next articleUpdate: Large fire in Akamas