Officials prepare for crowds as Asprokremmos dam set to overflow 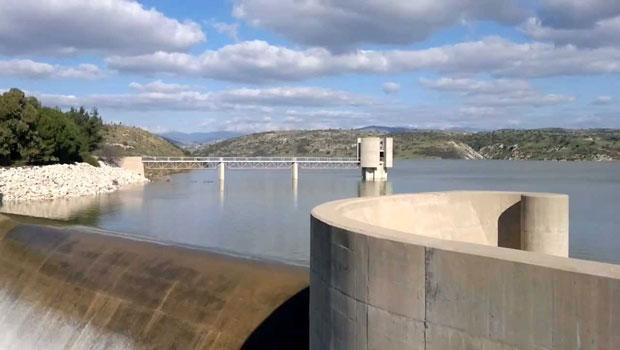 With Asprokremmos dam set to overflow in the next few days, the Water Development department on Tuesday announced a series of measures from Thursday so that visits to the dam will be carried out safely and with the minimum of inconvenience.

After abundant rains and a record inflow of water into the dams in January, Cyprus’ dams are now 72.7% full while nine smaller dams have already overflowed.

The full dams have attracted crowds of visitors and officials have announced measures in the Asprokremmos area to maintain order.

By In Cyprus
Previous articleSpaghetti with salmon, walnuts and courgettes
Next articleTrump lands in Vietnam for second summit with N.Korea’s Kim