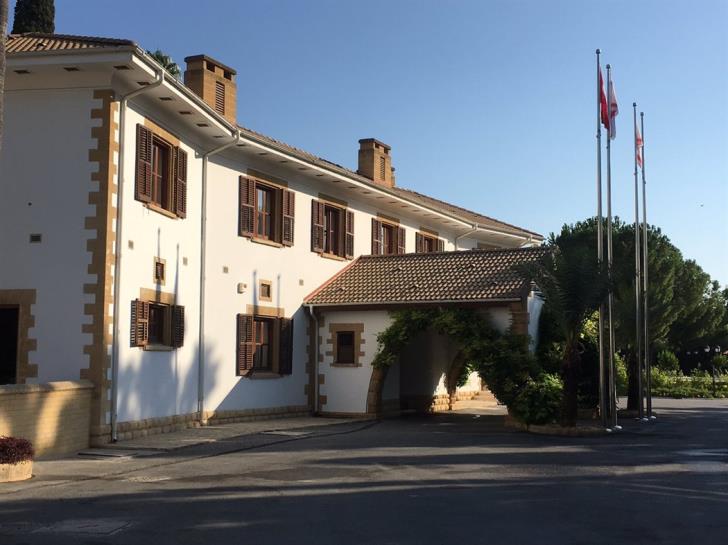 This was mainly because he considered Anastasiades’ words as a challenge to their false narrative that Turkish Cypriots are “citizens” of the so-called “turkish republic of northern Cyprus” – a breakaway statelet.

But the President’s fellow citizens reference was based on official data by the Republic of Cyprus showing that tens of thousands of Turkish Cypriots are in possession of the Republic’s documents. Such as passports, identity cards and birth certificates.

In addition, some of those who hold official documents of the Republic of Cyprus are members of the ‘cabinet’ or ‘presidential palace’ staff in the puppet regime where Turkish troops are maintained since Ankara’s invasion in 1974.

President Anastasiades was so surprised over the ‘fellow citizens’ anger expressed  by Tatar that he could not help saying:  “I would like to ask him one thing: should 97,000 Turkish Cypriots who hold Cypriot identity cards and Cypriot passports which allow them to enjoy what the Cypriot European citizens enjoy, be ashamed of ?

“And how much more ashamed should members of his aides team who have a Cypriot identity card or a Cypriot passport be?”.

President Anastasiades also said that  he does not want to get involved in controversies “but patience has its limits”.