Officials move in to halt work at Pernera beach 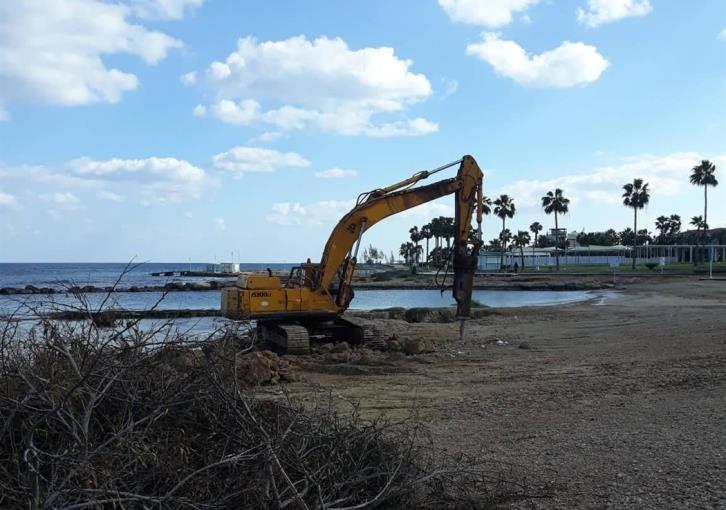 Interior Ministry officials have intervened to stop illegal work at the popular Pernera beach in Protaras, Phileftheros reported on Saturday.

It said the district office has reported the issue to the police which is investigating as the work had been carried out without the necessary permit.

Interior Minister Constantinos Petrides said officials who inspected the area found that the work concerned breaking rocks on the shore line in order to remove them. He said the work had been terminated and district office officials and police were monitoring the situation.

Although the latest incident occurred at the same location where Paralimni Municipality had intervened illegally last year, initial inquiries indicate that the municipality is not involved, he added. 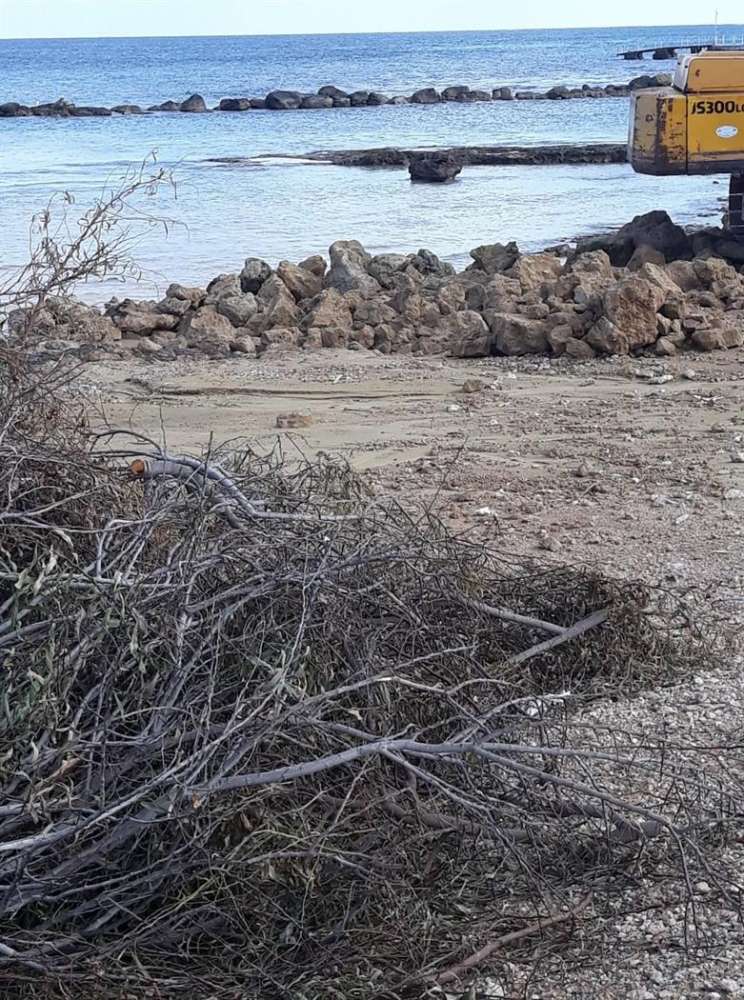 There have been a series of interventions on beaches of Paralimni Municipality in the past few years and district office personnel have stepped up patrols to avert them, the newspaper said,

Phileleftheros said that illegal interventions at Malama, Cavo Maris and Konnos beaches were reported to police in 2018 while previously, there have been interventions at Kappari, Fig Tree Bay, Sirina Bay, Ayia Triada, Green Bay and Vrysouthkia. 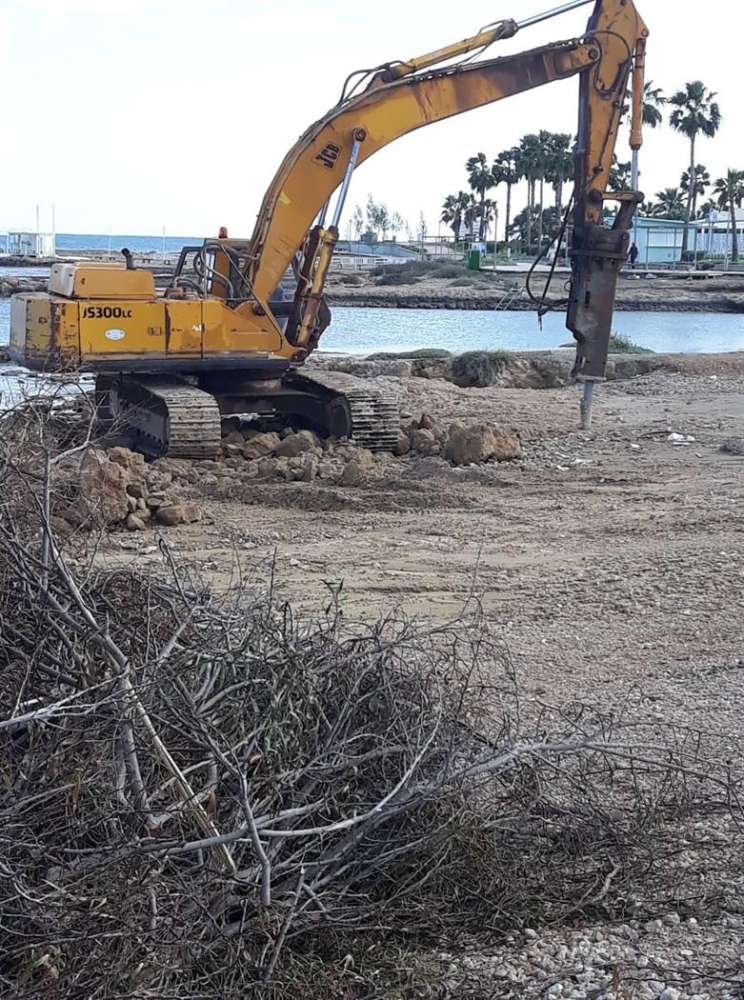 By In Cyprus
Previous articleTrump stops short of emergency declaration in border wall fight
Next article€700,000 for another 20 state limousines