Officials get mobile phones, laptops, iPads with no conditions attached 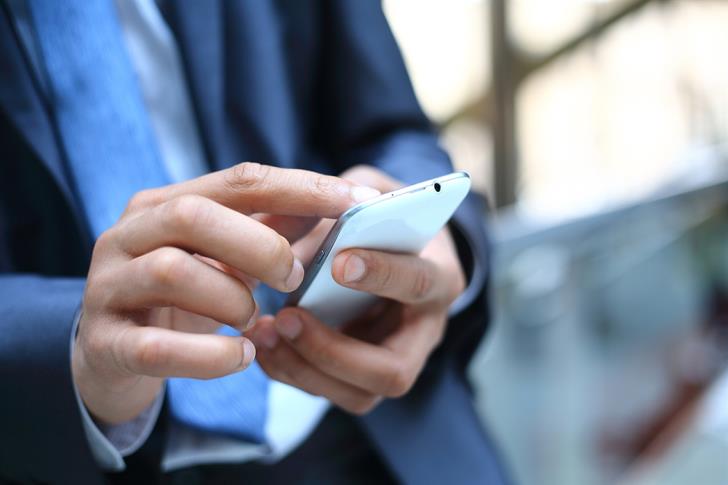 Mobile phones, laptops and iPads will be provided to entitled government and state officials in Cyprus but with absolutely no reference to the monthly cost or any conditions attached.

This is what Philenews reported on Friday citing a circular issued by the Finance Ministry with the list of beneficiaries as approved by Cabinet on March 10.